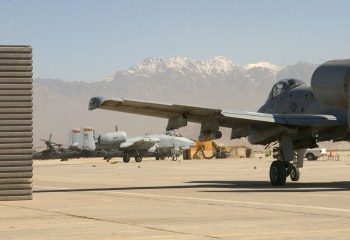 Bagram Air Base is operated jointly by the United States Army and Air Force. Occupying forces include the U.S. Army, Air Force, Navy, Marine Corps and Coast Guard. Coalition Forces and civilians complete the constitution of the base. History Bagram airfield was used by Soviet troops between 1979 and 1989. Between 1999 and 2001, the […] 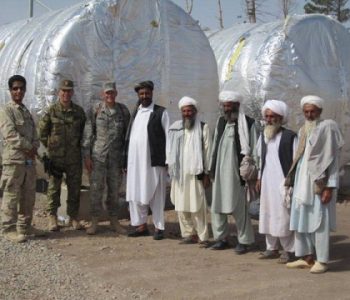 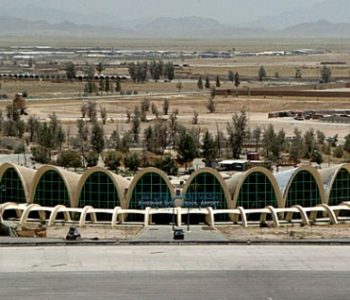 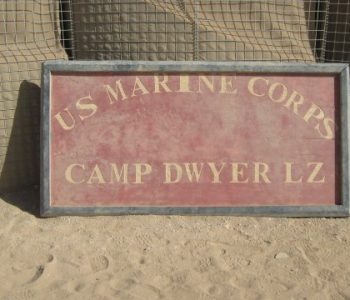 Camp Dwyer is a United States Marine Corps installation and airfield located in the Gamir district of the Helmand River Valley in Afghanistan. The base was originally established as a Forward Operating Base (FOB) to combat insurgent activity in the Helmand Valley, a hotbed of terrorist activity. Though initially intended to only be a temporary […] 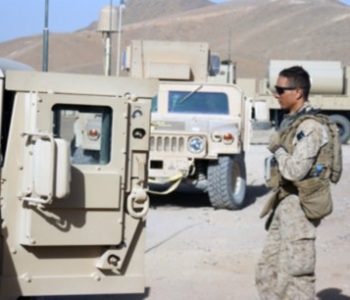 Camp Leatherneck is the home base of most United States Marine Corps operations in Afghanistan. The base began life as a barren outpost in 2009, but has quickly expanded into a 1,600 acre fairly modern facility that is a military powerhouse in the area. National Geographic Explorer filmed a documentary at the base detailing its […] 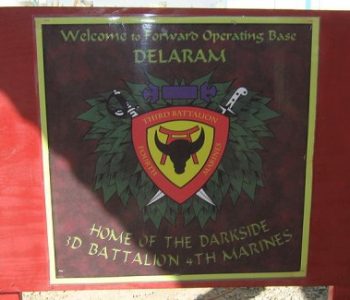