The Army is the only branch of the military based in Kentucky. The Navy, Coast Guard, Air Force, and USMC do not have bases in KY. You can learn more about the two Army bases in Kentucky below. 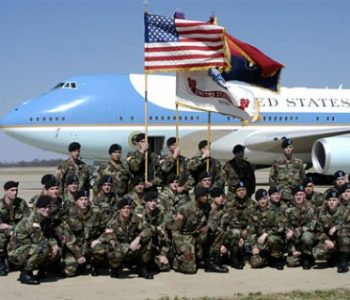 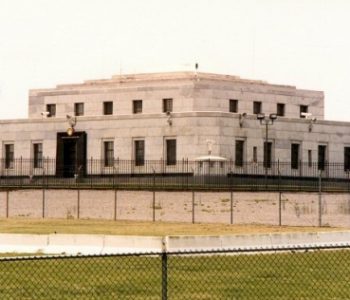 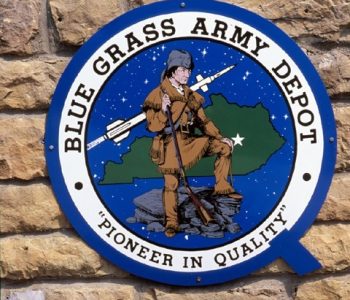 The Blue Grass Army Depot (BGAD) operates as a US Army storage facility for chemical weapons and traditional ammunition. Located in Easy Central Kentucky, the area is situated among fields and woods. The military uses BGAD for repair of general supplies and the disposal of munitions. Most of the explosive munitions used by the US […]