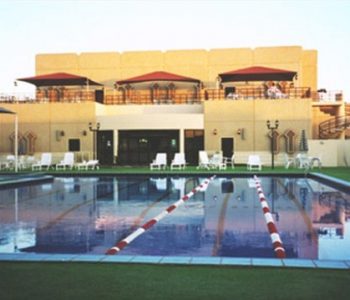 While US military sites are scattered throughout various part of the globe, the country of Saudi Arabia does have the Eskan Village Air Base Saudi Arabia as a functioning and welcoming army base that serves both as long-term residence for people in the air force as well as a way for the Saudi air force […] 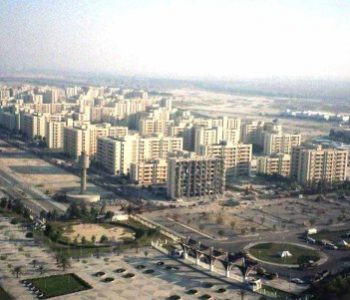 King Abdul Aziz Air Base is a Royal Saudi Air Force operated military installation. It is named in the memory of King Abdul Aziz, also referred to as Ibn Saud among the citizens. He lived between 1876 and 1953 and was the first monarch of the Saudi Arabia. He started ruling in 1932, after conquering […] 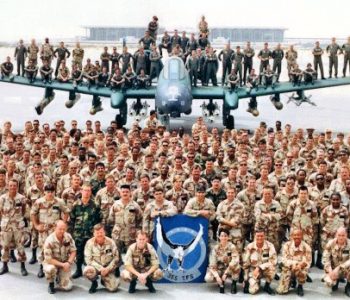 King Fahd Air Base in an inactivated military airfield that currently serves for commercial and civilian flights. It holds the record for the largest and widest airport in the world, covering over 780 square km. It is located in the eastern part of the country, about 20 km away from Dammam. It is connected to […] 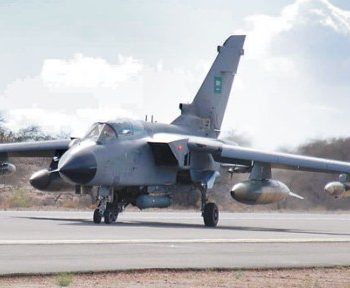 King Khalid Air Base – also referred to as the King Khalid International Airport – is one of the closest airports to the Arabian capital Riyadh. It was designed and built by HOK, an architectural company that holds the credits for buildings like the Tokyo Telecom Center or the Kellogg Headquarters from Michigan. The airport […] 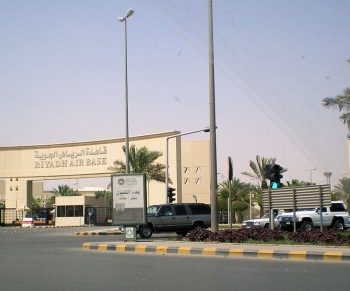 Riyadh Air Base, Saudi Arabia is one of the most important American bases due to the strategic location. It is right in the Middle East, giving the American troops the chance to easily support their potential invasions in the area. The base is located in the capital of Saudi Arabia. Riyadh refers to multiple gardens […]