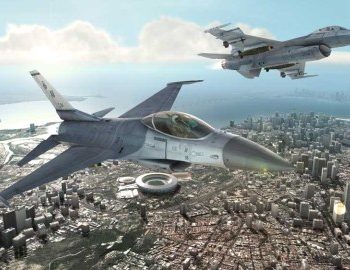 The National Atlantic Treaty Organization (NATO) has made it possible for the Aviano air force base to be established under the United States Air Force commission. The Aviano Air Base Italy is located near the large town of Perdenone approximately 50 miles North of Venice, Italy. History of the allied base The Aviano Air Base […] 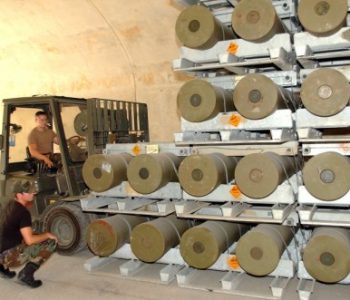 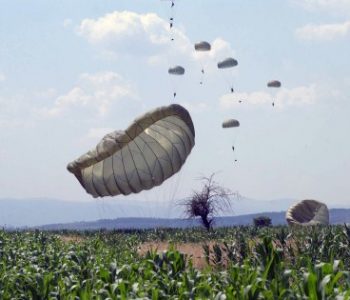 The United States Armed Forces own and operate command posts all over the world, including several overseas in Europe and Asia. One such base is Caserma Ederle, also known as Camp Ederle, located in Vicenza, Italy. Caserma Ederle is primarily an Army-controlled base, but also houses soldiers from other branches of the U.S military as […] 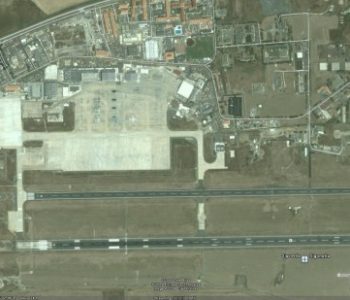 NAS Sigonella, Italy is one of the multiple American installations in Europe. It is part of a larger NATO base that also includes deported soldiers from other countries. The base is registered and officially run by the Italian authorities, although it hosts not less than 40 US activities. It is located in the southern part […] 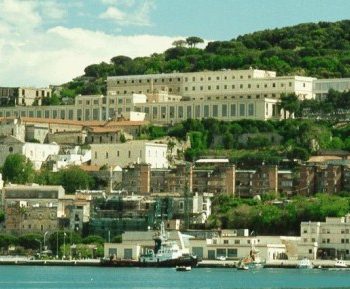 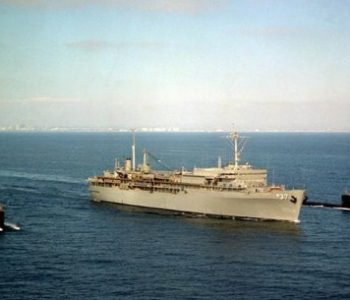 NSA La Maddalena used to be a military base that was entirely run and operated by the United States of America. It was a co-base, which means it might have been operated by the USA, but it could not be done without the authorization of the Italian government. The Americans had to follow the current […] 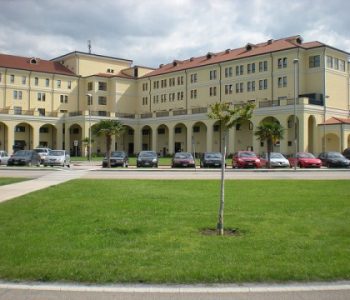 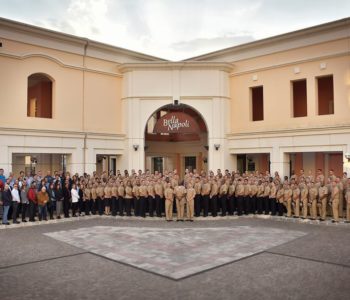 FPO,With the motto of “Warfighter Connecting Warfighters,” The Naval Computer Telecommunications Station Naples serves the US Navy joint, allied and coalition customers by giving voice video and data services. NCTS Naples accounts for 40 civilians, 325 enlisted personnel, and 20 officers. From the starting date in 1963, with many different name changes and missions, the […]