New Mexico hosts four military bases, mostly for the Air Force. The Navy, Marines, and Guard do not have bases in NM. Military testing is common in New Mexico because the bases are massive, ranging from 50,000 acres to the 3,200 square mile White Sands Missile Range, the largest base of the military. 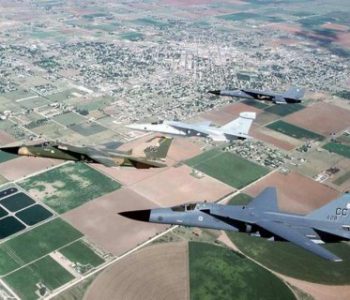 Established about 10 km from Clovis, in the eastern part of New Mexico, Cannon AFB is run by the Air Force and responsible with testing operations, tactics and new techniques with the latest aircrafts in the Air Force. It can also provide full support to all the SOF operations, as well as surveillance and intelligence. […] 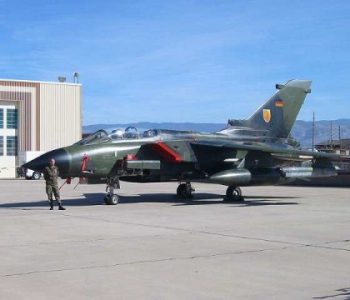 Located in Otero, New Mexico, Holloman AFB is a United States Air Force installation and tucked between the Sacramento and San Andres mountain ranges. Lying approximately six miles from Alamogordo, the base is named for missile research expert George V. Holloman. The facility is well known amongst speed enthusiasts for having the longest and fastest […] 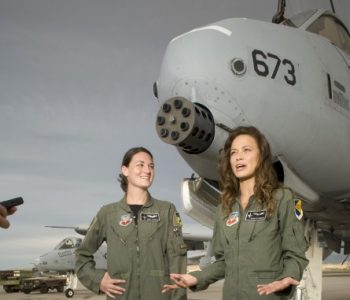 Located in the southern part of Albuquerque, Kirtland AFB is adjacent to the international sunport in the area. It is run by the Air Force and located somehow in the central part of New Mexico. It spreads over 209 square km, meaning it is the largest military installation in the Materiel Command. It hosts over […] 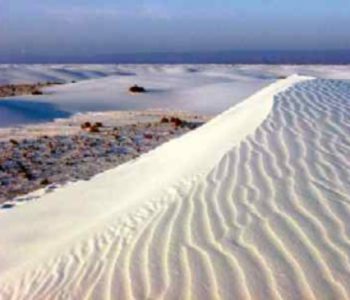 White Sands Missile Range is simply the widest and largest military base in the United States of America. It covers almost 8300 square km and spreads over five different counties. It is located in the southern part of New Mexico. The close proximity to Fort Bliss and its 2400 square km range form a huge […] 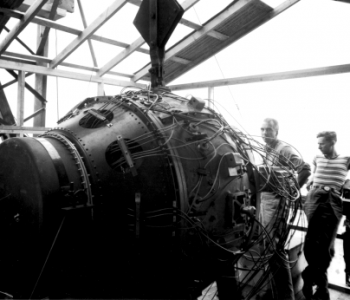