The Garden State, New Jersey, has nine military bases, which is quite a lot compared to other states of similar size. The USMC is the only branch without bases in NJ. You can easily view more about each base by clicking their names. 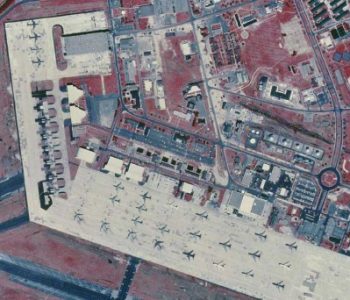 McGuire Air Force Base is located almost 30 km away from Trenton and one of the 24 bases that were directly forced by the US government to merge in order to complete each other. The merge occurred due to the 2005 commission responsible for the base realignment and closure. It was a major reconstruction process […] 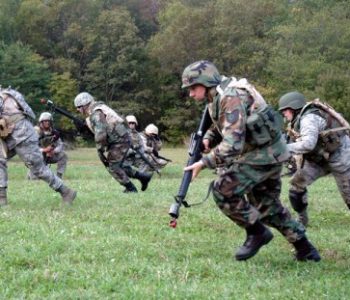 Fort Dix – also referred to as JB MDL Dix – is located 25 km south of Trenton. It is operated by the US Air Force, under the jurisdiction of USARC (Army Reserve Control). It is one of the few bases throughout the American territory that had to merge with complementary camps in an attempt […] 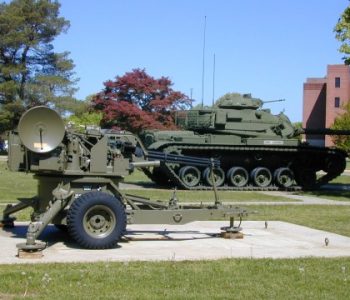 Fort Monmouth is no longer an active military base, but a closed one. The fort was located in the Monmouth County of New Jersey, hence its name. It was only 8 km away from the Atlantic Ocean. The fort didn’t really spread on a very wide area. In fact, it covered less than 5 square […] 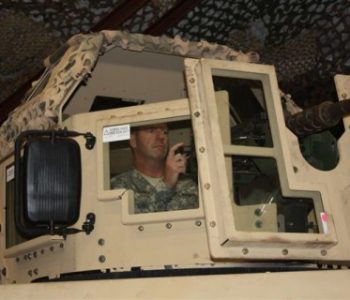 Picatinny Arsenal covers more than 6400 acres and is located close to Lake Denmark, in New Jersey. It is popular for inventing the famous tactical rail, also referred to as the Picatinny rail. It is a specific bracket that can be used on a few types of weapons to deal with an advanced mounting system. […] 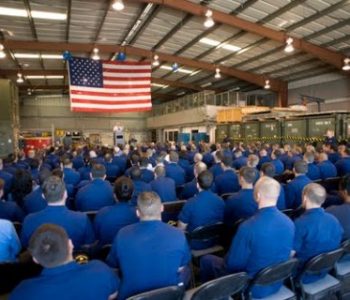 Run and operated by the United States Coast Guard, Loran Support Unit is located in Wildwood, New Jersey and under Gary Thomas’s command. The unit is responsible for the LRNS – Long Range Navigation System. There are a few such systems in the United States of America. Each of them deals with a particular part […] 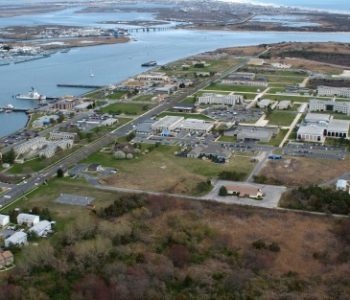 Training Center Cape May is the most important training center for all the recruits and aspirants to the United States Coast Guard. The center is obviously operated by the US Coast Guard and commanded by Captain William G. Kelly. It is the one and only recruiting center in the United States of America. As for […] 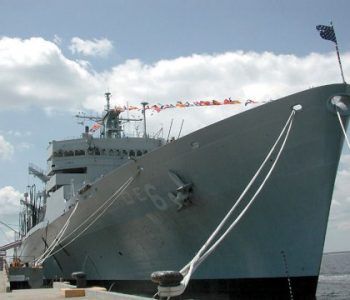 Naval Weapons Stations Earle is a military facility operated by the United States Navy in New Jersey. Its most distinguishing characteristic is the huge pier located in the nearby bay. It is longer than four kilometers. It helps the troops load or unload some of the most advanced ammunitions and weapons from various ships at […] 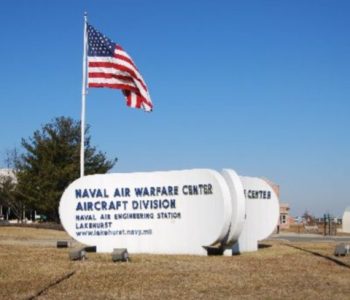 Naval Air Engineering Station Lakehurst is one of the largest military installations and is located in the central part of New Jersey, only 40 kilometers away from Trenton. The base is operated by the United States Navy and has recently become part of the larger Joint Base McGuire-Dix-Lakehurst. In fact, it no longer operated independently. […]