Like North Dakota, South Dakota is only of interest to the Air Force. There is only one military base in South Dakota. Learn more below. 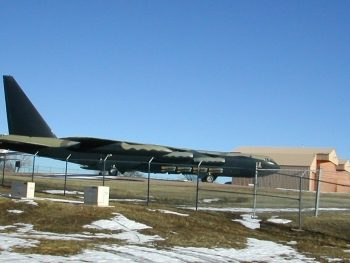