There are three military bases in Connecticut. The military branches with no bases in CT are: Army, Navy, and USMC. Learn more about the two bases below. 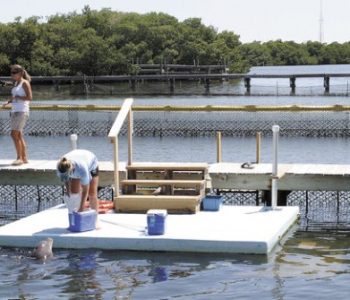 Marine Safety Lab is by far one of the most important facilities the United States Coast Guard owns and runs. The lab is actually one of the multitude of centers established for a wide variety of purposes. This is the American armed force with the highest number of centers and institutions. There is one for […]

Located in the southern side of Connecticut, R & D Center is one of the few military facilities operated by the United States Coast Guard in this state. It is the only facility of its kind in this armed force. It is responsible for taking all the research studies, evaluation, test and development of various […] 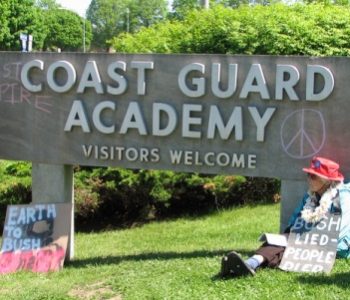 Located in New London, Connecticut, Coast Guard Academy is one of the most prestigious institutions in the United States of America. It is the one and only academy with military purposes of the US Coast Guard. When compared to the other four military branches in the country, this is the smallest one. The institution supports […] 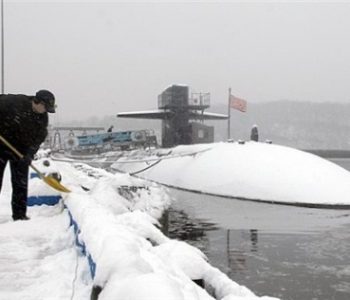 Just like its officials describe it, Naval Submarine Base New London is the capital of the world when it comes to such machines. At the same time, it is often referred to as the home of the strongest submarine force. The fact is that this military base is the most important submarine base the United […]