The Navy base in Newport and the two Coast Guard bases are the three military bases in Rhode Island. The Army, Air Force, and Marines are not based in RI. 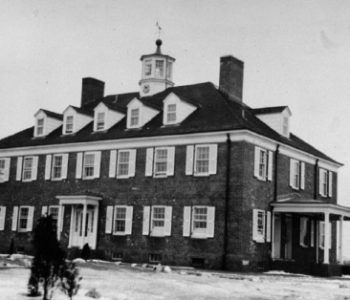 Newport is said to be the sailing capital of the world, according to the official description. It is also referred to as the city by the sea. The small city is located on an island, in the southern part of Rhode Island. It has a long history and was often used for military installations throughout […] 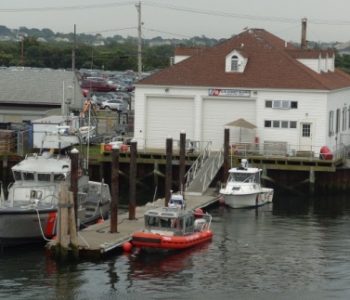 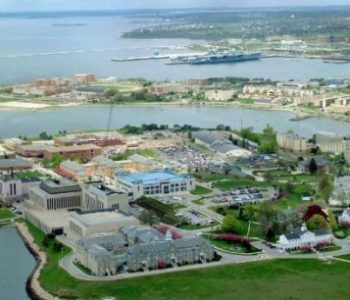 Naval Station Newport is a military facility that spreads over two different cities of Rhode Island – Middletown and Newport, hence its official name. The facility is operated by the United States Navy and is more popular around the country for the two important schools it hosts – the Naval Justice School and the Naval […]