There are eight military bases in South Carolina. Every branch of the armed forces except the Coast Guard have bases in SC. Learn more about each military base individually by clicking on their names below. 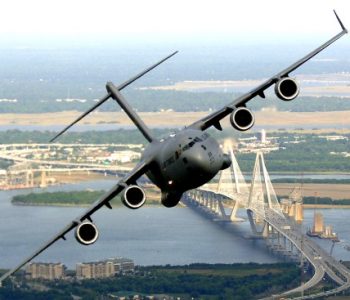 Joint Base Charleston South Carolina is one of the 12 new bases on the US territory, which showed up after the 2005 congressional legislation implying the base consolidation by merging multiple bases. 24 small bases had to merge one with another, resulting in 12 new and powerful bases. This one is the result of the […] 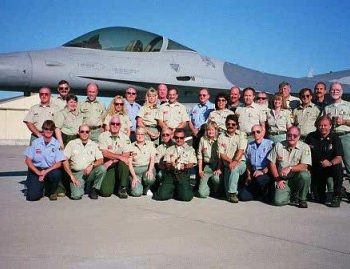 Shaw AFB is currently one of the largest military bases in the United States of America. It is operated by the Air Force – more precisely, by the Air Combat Command. It is located in the central side of South Carolina, close to Sumter. The base is named in the memory of Ervin David Shaw, […] 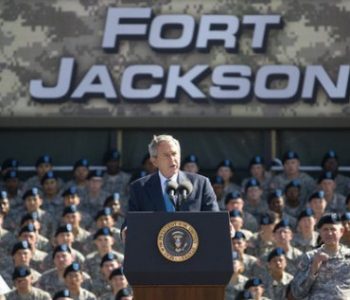 Fort Jackson is a general training camp located in Columbia, South Carolina. It is run by the US Army and is among the most important bases spread throughout the country. Its name comes after the 7-th president of the United States of America – Andrew Jackson, who also led some of the armies. Although it […] 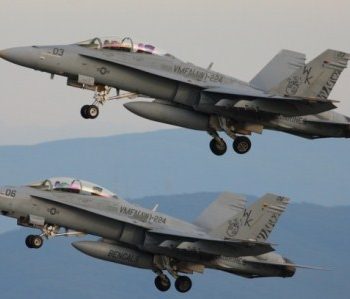 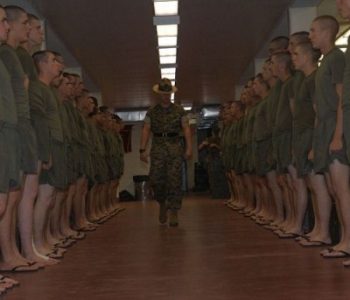 Marine Corps Recruit Depot Parris Island spreads over more than 30 square kilometers and is located in South Carolina, close to Port Royal. It is often associated with the larger nearby Beaufort, which is responsible for hosting multiple other military facilities. The facility is the main recruit depot in the United States Marine Corps. A […] 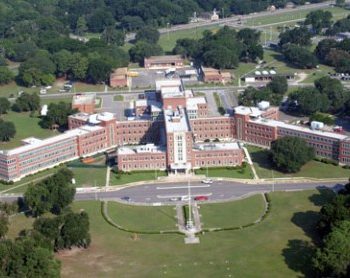 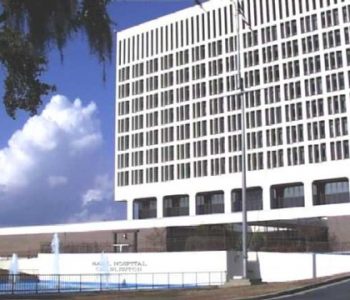 Naval Hospital Charleston is among the wide variety of military hospitals operated by the United States Navy. The facility is established in Charleston, in the eastern part of South Carolina. It is not the only medical facility run by the US Navy in this state. At the same time, it is among the oldest continuously […] 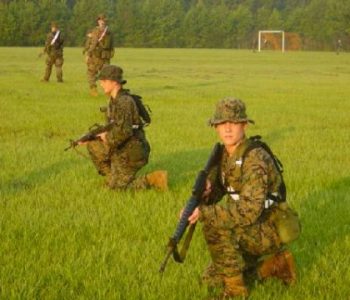 Naval Weapons Station Charleston is located around 40 kilometers away from the city with the same name, on the Cooper River. It is established in South Carolina, under the jurisdiction of the United States Navy. It is one of the warmest installations in the United States of America. One of its primary missions is to […]