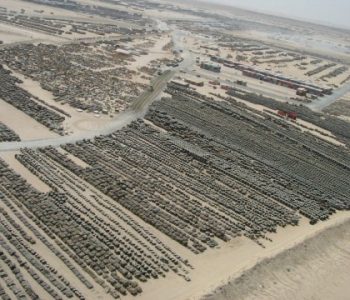 Camp Arifjan is vital to U.S. military operations in the Southwest Asian Theater. The camp is primarily an army post, but air force, navy, coast guard, marine personnel and international troops also call it home. It is a forward-deployment camp: This means that soldiers going to, or returning from Iraq all pass through Camp Arifjan. […] 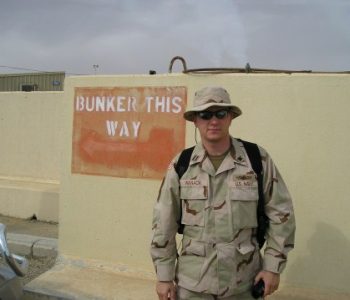 Camp Doha is by far the most important military base set up by the USA government on the Kuwait territory. Although most such bases are actually co-bases, this one cannot be considered this way. It played a huge role during the US invasion of the Middle East, whether you consider the Gulf War that took […] 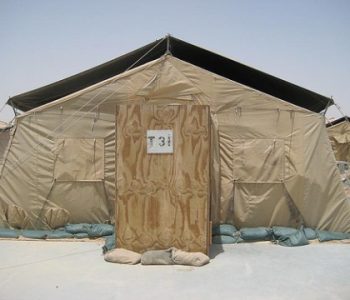 Camp Virginia is one of the 15 US bases located in Kuwait. These days, only 7 of them are still active and this one is among them. The others are no longer existent. The camp used to host around 10000 soldiers in its most important times. These days, the number is growing again due to […] 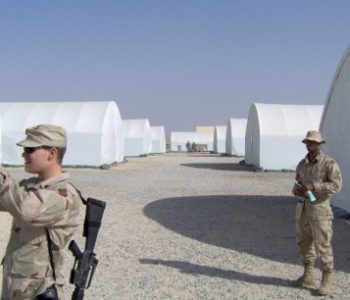 Camp Buehring is situated in the middle of the Kuwaiti desert. The Iraqi border is about 25 miles from Buehring. The Udairi Range Complex rings the camp, and it is a sparsely-populated region: Only a scant number of Bedouins and their livestock use the area. Nevertheless, the security at the base’s perimeter is super-high. At […] 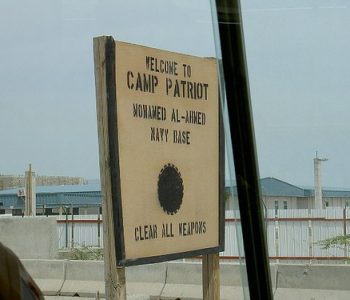 Camp Patriot is one of the latest camps established in Kuwait and run by the US Army. It is located on the eastern coast of the country. It was established during the military operations in Kuwait. These days, it is mostly used for the invasion of Iraq. It helped with the so called liberation of […] 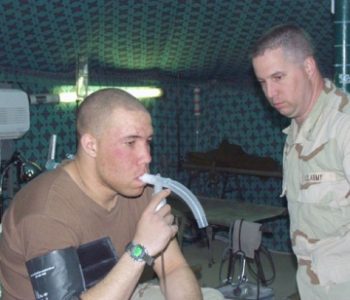 Camp New York is one of the most advanced military bases run by the United States of America abroad. It is located in Kuwait and was named after the important and well known metropolis. But what is the connection with the big city? Well, once you get inside the camp, you can easily figure out. […] 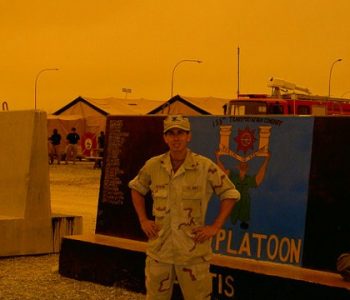 Camp Spearhead is among the military bases established by the United States of America in Kuwait. Although it was entirely run by the Americans, the base was heavily used by the United Kingdom as well, especially during the past decade. The camp is located in Shuaiba, in the immediate proximity of Camp Patriot. Just like […] 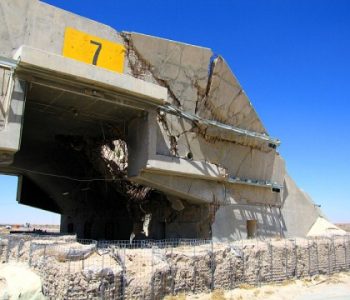