Offutt is the only military base you’ll find in Nebraska. The Air Force is the only service here. No others keep bases in NE. Click the base’s name below to learn more. 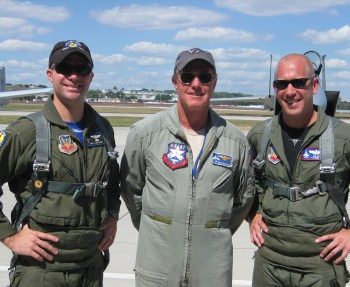 Located in the eastern side of Nebraska, Offutt AFB is named in the memory of Jarvis Jennes Offutt, the first citizen of Omaha who died during World War I. He passed away after his SE 5 aircraft crashed in France. The base is famous for building the first two aircrafts to release atomic bombs. At […]