Missouri has three military bases: one Army, one Air Force, one Marine Corps. The Navy and Coast Guard do not have any bases in MO. See more about each individual military base by clicking on their names below.

Whiteman Air Force Base is located in Knob Knoster, Missouri which is approximately 60 miles southeast of Kansas City, Missouri in rural Johnson County. The base is home to 3800 active duty military and 5000 family members. The base employs 902 civilian workers. The 509th Bomb Wing is housed at Whiteman and is responsible for […] 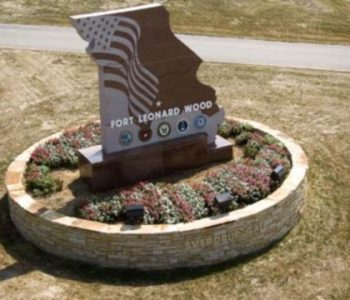 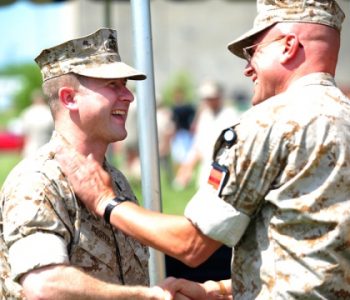 Marine Corps Mobilization Command is the general and most important branch operated by the United States Marine Corps Reserves. The installation is relatively new in the armed military. It showed up in 2004, after the Reserve Support Command was fully restructured and got a brand new face. The whole change was over in 2005. These […]