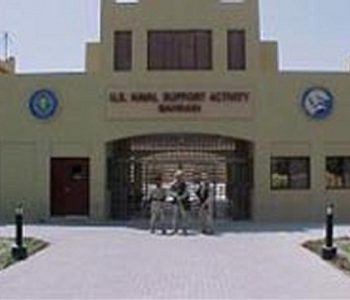 Naval Support Activity Bahrain is one of the military bases owned by the United States Navy outside of the United States of America. In fact, this is a co-base. It is run by the USA, but under the authority, laws and regulations of Bahrain. The base is the most important one in this area and […] 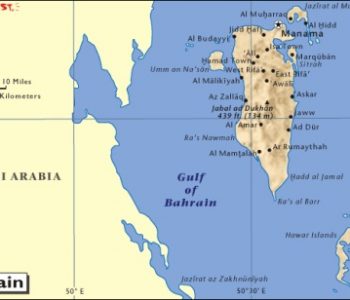 Naval Regional Contracting Center Bahrain is one of the few detachments spread around the world, but still under the jurisdiction of Naval Regional Contracting Center Naples. The military installation is headquartered in Naples, Italy. It has two detachments spread around the area, with the most important one in the Arabian world. The location was picked […]