There are seven military bases in Washington state. Each air base has about 2,000 housing units. Most bases cluster around Seattle. The Coast Guard and Marines do not have bases in WA. Learn more below. 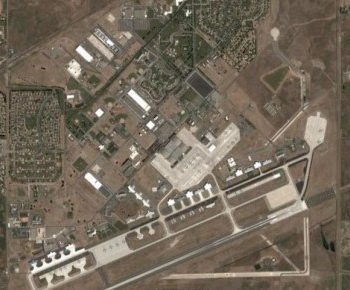 Named after the honored World War 1 aviator, General Muir Fairchild, FAB or Fairchild Air Base is located in Washington. The exact location is in Spokane. Where the cities around the area were high in competition, Spokane was chosen for the air base for intelligent reasons. There were better weather conditions and was protected by […] 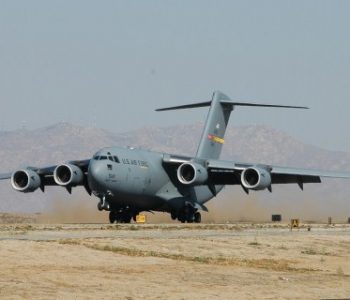 McChord Air Force base in one half of the current much larger Joint Base Lewis-McChord in the Puget Sound area of Washington State. The second half of the base, the Army garrison of Fort Lewis, was merged into McChord Air Force Base in February of 2010 as a result of the 2005 Base Relocation and […] 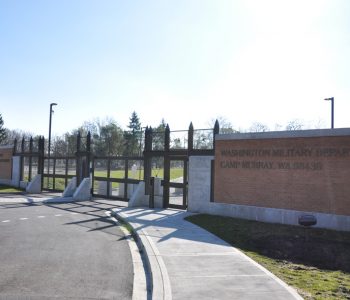 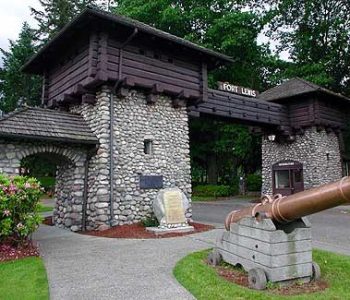 In 2010, as the result of the 2005 Base Realignment and Closure Commission (BRAC), Fort Lewis, was merged with McChord Air Force Base to create Joint Base Lewis- McChord, also referred to as JBLM. Joint Base Lewis-McChord is found in the central western Puget Sound area of Washington State, falling within both Thurston and Pierce […] 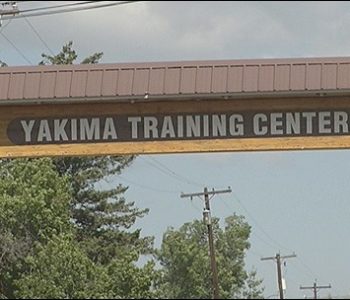 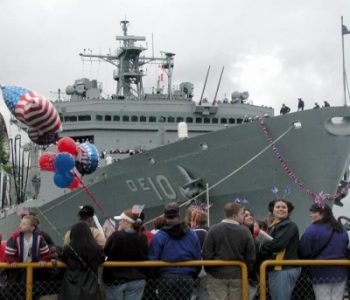 Naval Base Kitsap is located on the Kitsap Peninsula of Washington State, from which it derives its namesake. The base is one of the newest installations in the United States and only a handful of bases that were established in the early 21st century. Created in 2004, Naval Base Kitsap is the result of the […] 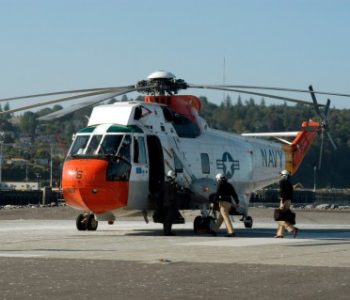 Naval Station Everett is currently the most advanced and modern military base owned and run by the United States Navy. The facility is located in the city with the same name, in the western side of Washington. It is only 40 km away from Seattle. The base is not just among the most modern ones, […] 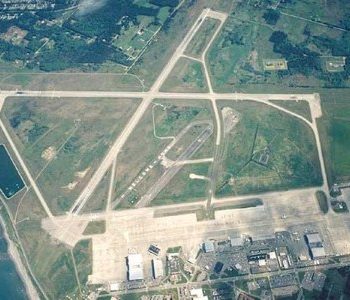 Naval Air Station Whidbey Island is located in Washington State within the borders of Island County. The dual runway base is 90 miles due north of Seattle and is staffed by 7500 active duty and reserve military personnel. The air station encompasses multiple Navy installations near Oak Harbor including a seaplane base, Ault Field, Outlying […] 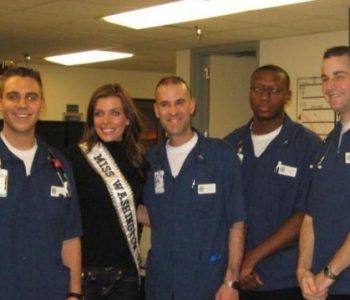 Naval Hospital Bremerton is a full service community hospital located In Kitsap County, Washington and is part of a network of US Navy installations in the area. The hospital is equipped to handle a wide array of medicine including emergency care, basic and primary care, surgical operations and obstetrical and prenatal care. Though fully equipped […] 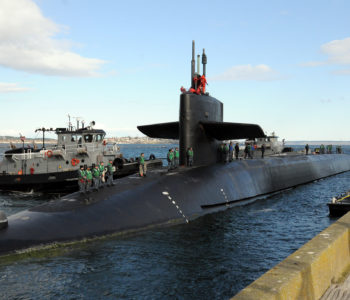 NAVMAG consists of 2,716-acres on Indian Island located in the northeast corner of Washington State’s Olympic Peninsula. Naval Magazine Indian Island’s mission is to give ordnance logistics support to the Pacific Fleet and the joint services in peace and war. NAVMAG Indian Island is 7 square miles, and contains many cultural and natural resources. There […]