There are four military bases in Pennsylvania: two Army bases, two Navy bases. The Coast Guard, Air Force, and Marines do not have bases in PA. Learn more about each individually below. 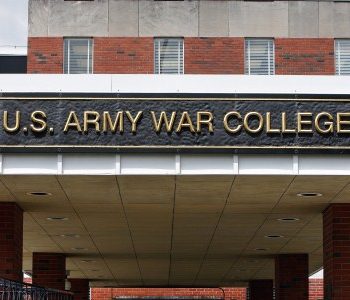 Carlisle Barracks, Pennsylvania is the second oldest military base in the United States of America and located in Carlisle. It is run through the Training Command and hosts the popular and well known War College. History The first historical mentioning of the camp dates to the Revolutionary War, when the troops tried to build a […] 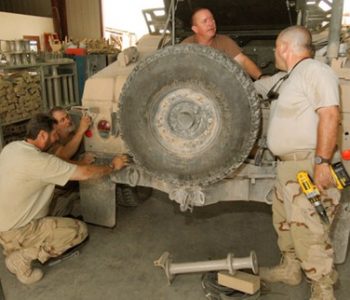 Tobyhanna Army Depot is a military base from Coolbaugh Township, in the eastern part of Pennsylvania. It is mostly used as a logistics center and its primary mission is to deal with repairing, updating and integrating C4ISR systems for any field of the United States of America forces. The name is given after a nearby […] 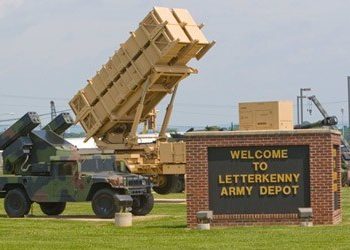 Letterkenny is located near Chambersburg, Pennsylvania and comprises 17,500 acres. The depot is a top three employer in Franklin County, PA. First it was created to be an ammunition depot, but today it is the Army’s Capabilities Depot. In 1941, it was decided that the township of Letterkenny would become the site of a new […] 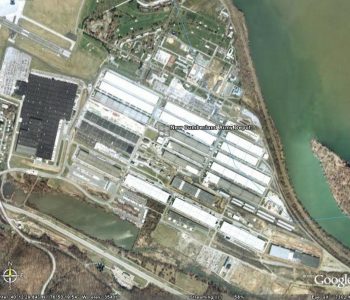 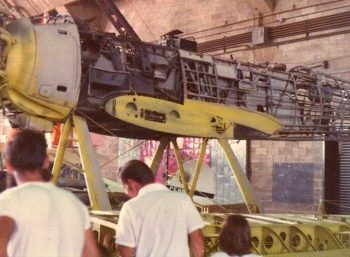 Joint Reserve Base Willow Grove is one of the stations that are no longer on the military map of the United States of America. It used to be a Naval Air Station, just like it name claimed. It was established in the Montgomery County, Pennsylvania. It was owned, run and operated by the United States […] 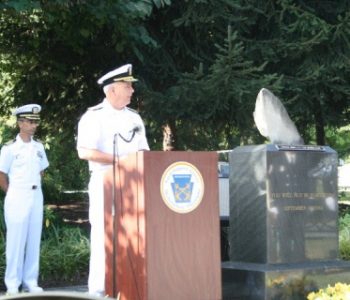 Located in Hampden Township, NSA Mechanicsburg is one of the few military facilities run by the United States Navy in Pennsylvania. The base is commanded by James W. Smart. It is one of the most varied installations in the US Navy. Its objectives changed a little over time, while its future is not that secure. […] 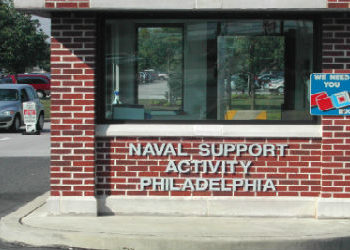 The NSA Philadelphia consists of 134 acres in the Lawncrest section of Northeast Philadelphia, Pennsylvania built in 1942. Most of the base involves warehouse offices for the Naval supply commands and supports services to Navy units that are based at the old Philadelphia Navy Yard. History The Naval Support Activity Philadelphia was once called the […]