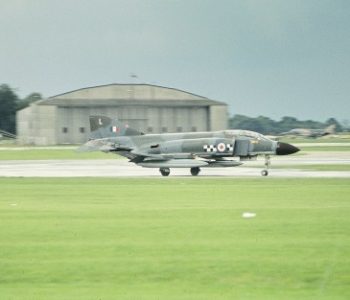 Royal Air Force Alconbury is a British military base located in Cambridgeshire, in the southeastern part of the United Kingdom. It is less than 100 km from London and only 8 km from Huntingdon. Always used by the British forces, the base is run by the United States of America now. It is actually one […] 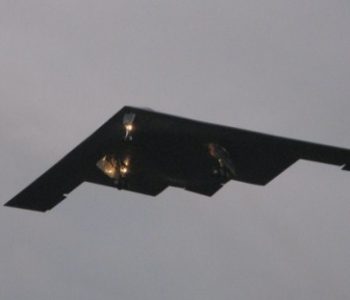 RAF Mildenhall is located in Suffolk, relatively close to communities in Mildenhall. It is among the most populated American bases located in the United Kingdom. It hosts over 16000 employees – both military and civilian, three different units and 15 associate tenant units. History The history of this military base began in 1930. While the […] 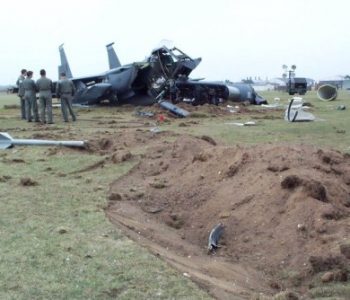 Royal Air Force Lakenheath is a RAF military base that is run and operated by the US Air Force. It exclusively hosts American troops. It is located in Suffolk, in the eastern part of the United Kingdom. Among the Air Force personnel, the base is famous for hosting the Liberty Wing. The installation is a […] 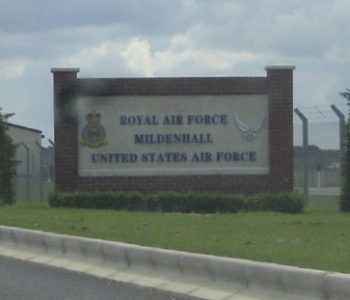 RAF Mildenhall was opened in the early 1930s to provide British air capabilities in Europe, though it did not receive its first squadron of aircraft until 1934. The airbase saw significant service throughout World War II as an RAF bomber base. It was deactivated immediately following the war but was subsequently reopened in 1950 to […] 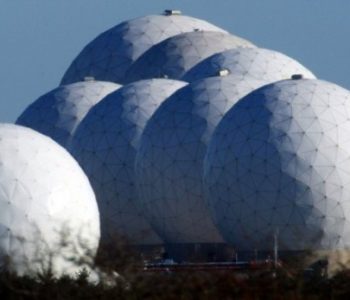 RAF Menwith Hill is a co-base run by the United States of America and the United Kingdom. It is located in the central part of the kingdom, in North Yorkshire. The military base deals with intelligence and communication services. It is said to be the widest and most important monitoring site in the world. It […] 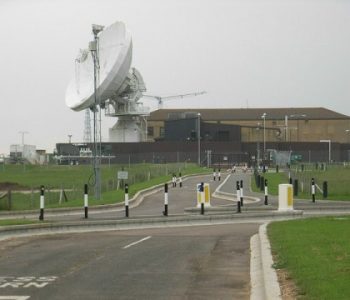 RAF Croughton is by far the most important military bases run by the United States of America in Europe. It is located in Northamptonshire, in the central part of the United Kingdom. It is one of the widest military switchboards of Europe. At the same time, it deals with more than 30% of the American […]