There are four military bases in the state of Mississippi. The Army, Marines and Coast Guard have no bases in MS. Keesler AFB is the largest base in Mississippi with more than double the population of the second largest base. Learn more detailed information about each base by clicking their names below. 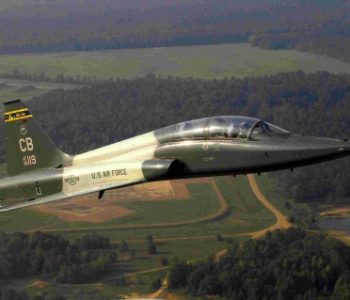 Columbus AFB is a small air base located in Mississippi nine miles south of the city of Columbus, in the northeastern part of Mississippi. The base is surrounded by small towns with the nearest city with population over 50,000 being 70 miles away in Tupelo. Columbus has a population of 25,944. The major unit at […] 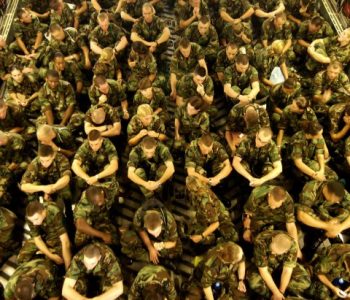 Located in the Harrison County, Keesler Air Force Base Mississippi is among the few bases operated by the Air Force in this state. It was built in the southern part of the state and named in the memory of Samuel Reeves Keesler Jr., a native killed during World War I in a mission in France. […] 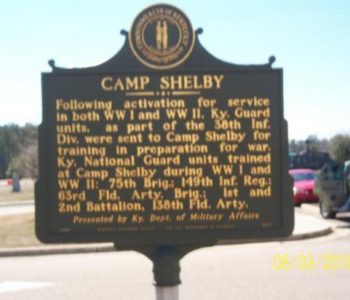 Located along US Highway 49 just outside of Hattiesburg, Mississippi, Camp Shelby is the largest training site owned by a state in the US. It’s one of the largest mobilization stations of the US Army Forces Command (FORSCOM), and it’s also the biggest reserve training facility. Since 1917, Camp Shelby has been an important support […] 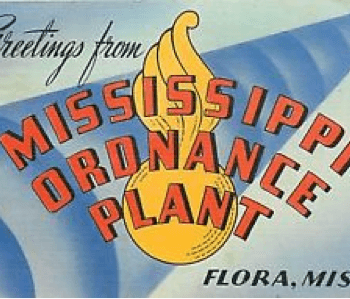 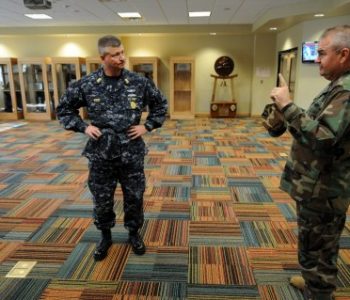 Gulfport Battalion Center deals with the general military construction, regardless of the location. The troops working in this battalion are often referred to as the Seabees. The name comes from the group initials – CB. The reputation of this group is huge. It is responsible for building both common and sophisticated military constructions and thousands […] 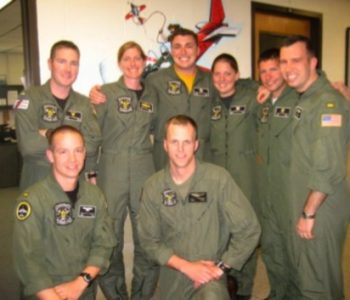 Naval Air Station (NAS) Meridian is a military station operated by the United States Navy and located in Mississippi. The base is actually a military airport. It spreads over two different counties – Kemper and Lauderdale. It is one of the primary training spots for the US Navy, mostly because it deals with jet strike […] 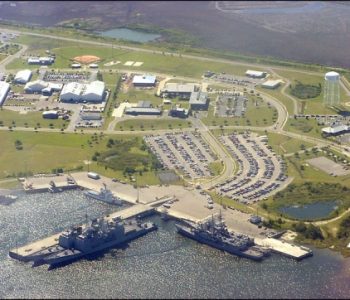 Naval Station Pascagoula used to be one of the military bases established by the United States Navy in Mississippi, on Singing River Island. The base is no longer alive and the land it laid on belongs to the local Secretary of State. The island was built by the Americans. It was about 1.8 square kilometers […]