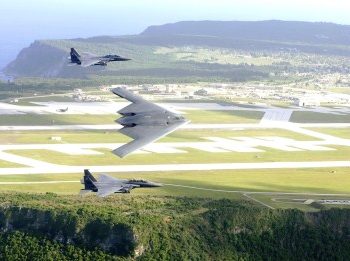 Andersen Air Force Base Guam is one of the few US military bases that can brag about being located in a living paradise. It is a little over 6 km far from Yigo, in the northern part of Guam. Guam is a territory run by a civilian government, but still belonging to the United States […] 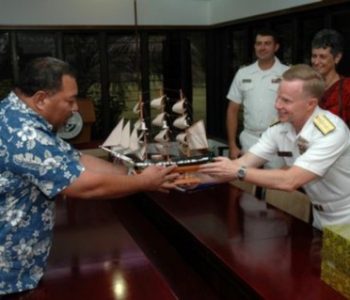 Naval Forces Marianas is one of the twelve military facilities established under the command of the 2005 Base Realignment and Closure commission. The new base is a mixture of Naval Base Guam and Andersen Air Force Base. Since each of them had a different military force in command, the new base is now operated by […] 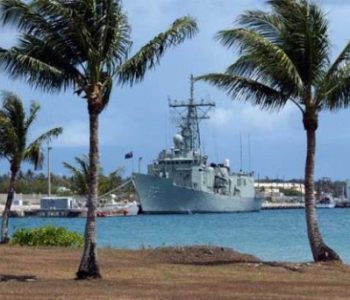 Naval Base Guam is no longer an independent military facility, but part of Joint Region Marianas, a larger military installation that also includes Andersen Air Force Base. The installation is located in Guam. Although it is under American jurisdiction and its citizens are referred to as USA citizens, the island is located closer to Asia […]