The Carolinas are a favorite of the military. There are eight military bases in North Carolina. The Navy is the only branch without any bases in NC. 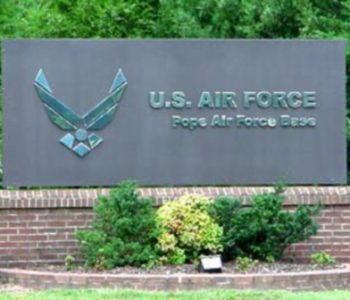 Pope AFB is an Air Force operated military base located in the Cumberland County, less than 20 km away from Fayetteville. It is in the central part of North Carolina. History The facility was established as Camp Bragg, named after Braxton Bragg, one of the Civil War generals. The construction was finished in 1918. In […] 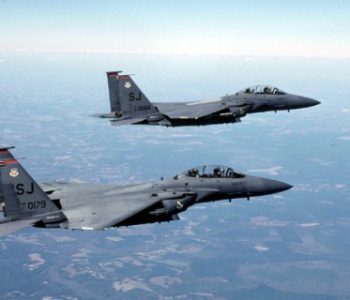 Located close to Goldsboro, Seymour Johnson AFB is named in the honor of a Goldsboro native pilot – Seymour Johnson. The base is operated by the Air Force and is one of the widest military bases in North Carolina. History The base is spread over 3300 acres. It was built while the United States were […] 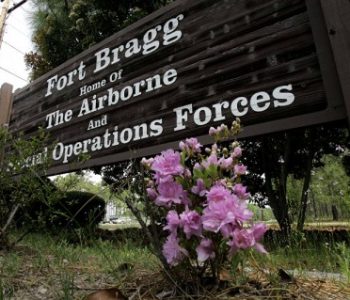 Fort Bragg is a large Army base located in the North Caroline counties of Hoke and Cumberland, just west of Fayetteville. As a result of the 2005 Base Realignment and Closure Commission (BRAC) Fort Bragg was slated to absorb Army units and assets from several other locations. In 2011, the already massive base absorbed the […] 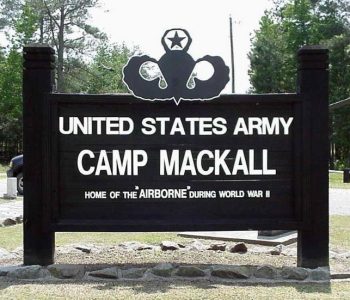 Camp Mackall is an active US Army training facility located in northern Scotland County and Richmond County, North Carolina. It’s just south of Southern Pines and is close to Fort Bragg, which is home to the XVIII Airborne Corps, US Army Special Operations Command Headquarters and 82nd Airborne Division. Troops training to become a member […] 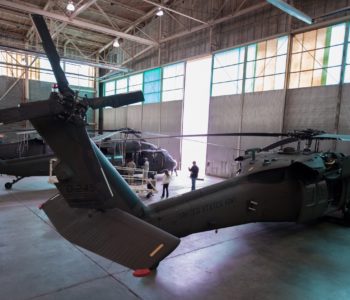 Simmons Army Airfield is an airport occupied by the army in Cumberland County, North Carolina. The airport is located on the southeast portion of Fort Bragg and fortifies the aviation desiderata of the XVIII Airborne Corps, the 82nd Airborne Division, Special Operations, U.S. Army Reserve and U.S. National Sentinel aviation units. The air field was […] 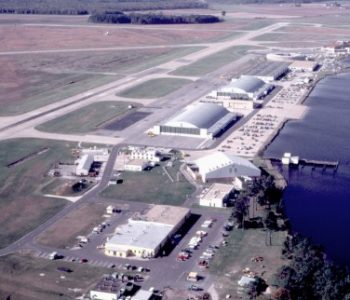 Air Station Elizabeth City is a military facility located in the city with the same name, in the northeastern corner of South Carolina. The facility is located in the local airport. It is operated by the United States Coast Guard and is known to be one of the most important and useful installations in this […] 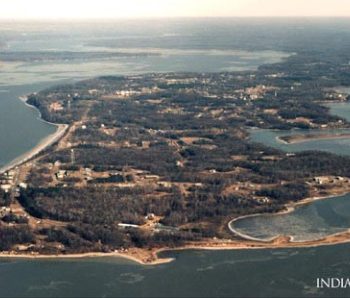 National Strike Force (NSF) is owned and operated by the United States Coast Guard and responsible for dealing with a safe environment. Just like the officials like to describe it, the units are always open for any situation, at any given time and for any particular hazard implying oil spills. In a world where everyone […] 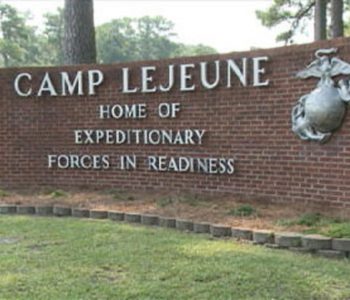 Complete Telephone Directory In the spring of 1941, plans for the construction of a Marine Corps base on 11,000 acres of land in Onslow County, Jacksonville North Carolina, was approved. This base was named Camp Lejeune, in honor of Lieutenant General John Archer Lejeune, 13th Commandant of the Marine Corps. Camp Lejeune now boasts 156,000 […]

The Marine Corps Air Station Cherry Point is one of the most important airfields operated by the United States government. It is located in the eastern side of the state, relatively far from the most important human communities. History The base was first authorized and accepted around the World War II, in 1941. The construction […] 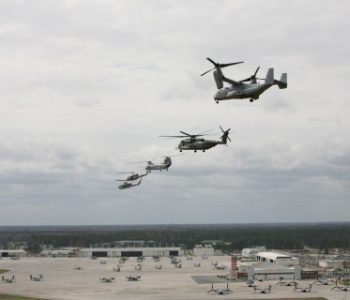 MCAS New River is the complementary base of Camp Geiger and is located in the eastern side of North Carolina. It is a base designed to deal with helicopters and operated by the Marine Corps. It is very close to Camp Geiger, therefore both bases share some of the facilities. The base has a very […] 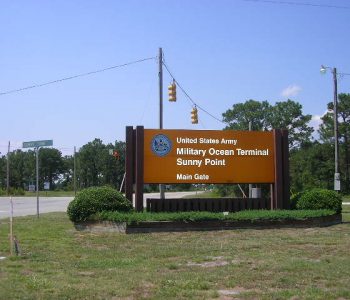