Spread over a large territory in Andalusia, Spain, Morón Air Base is one of the most strategic points controlled by the Americans in Europe. It is located in the southern part of Spain, about 50 km from Sevilla and 120 km from Rota. The name comes from a close town. The huge importance of this […] 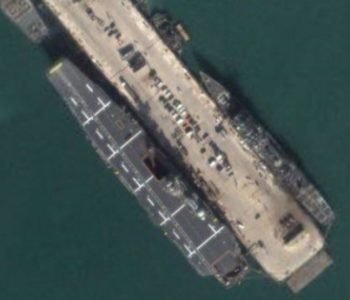 Compared to other military bases in Europe, Naval Station Rota, Spain is way different. If other bases are mostly operated by the US government under the strict regulations of other governments, this one is actually operated by the Spanish Vice Admiral. The connection with the United States of America comes with the money. In other […]