There are ten military bases in Washington DC, the nation’s capitol. Each of the military branches have at least one DC base. Click on a military base’s name below to learn more about it. 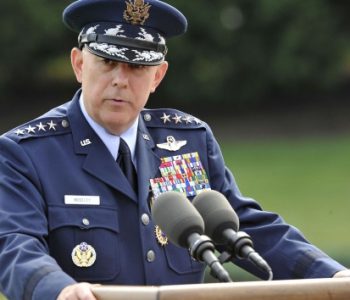 Bolling AFB is one of the two small military facilities forming the more powerful Joint Base Anaconda-Bolling from Washington DC. The other base is Naval Support Facility Anaconda. The merged occurred on October, 1-st, 2010, as a result of the recommendations coming from the 2005 commission for base realignment. The merge is one of the […] 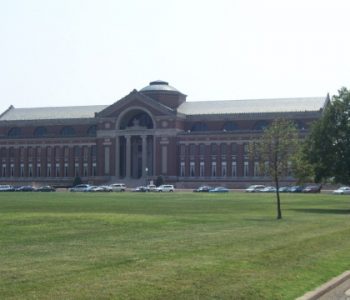 Fort McNair, Washington DC is a US Army operated military facility located in a small peninsula at the intersection of two rivers – Anacostia and Potomac. It is among the oldest army bases on the US territory, with over 200 years of history. History The first camp was built in 1791. Its purpose was simple […] 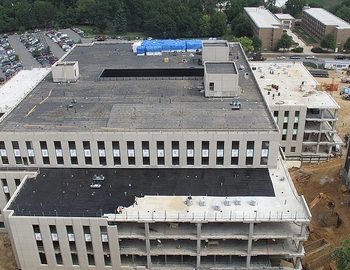 Walter Reed is a medical center operated by the US Army. It is the medical flagship for this branch of the American forces. It spreads over about 110 acres in Washington D.C. And hosts over 150000 individuals. It is named in the memory of a doctor who proved that the yellow fever was not actually […] 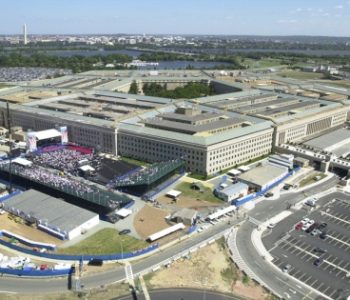 The Pentagon is currently the Department of Defense headquarters. With all these, it is more than that. It is actually a symbol for the United States of America and among the few important buildings that people know this country for. The building is often used by the specialists to refer to the entire department and […] 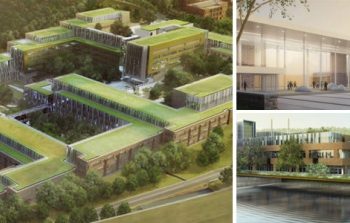 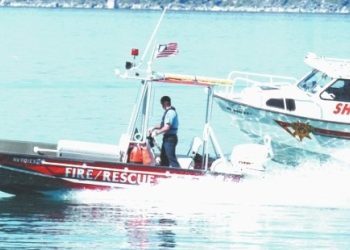 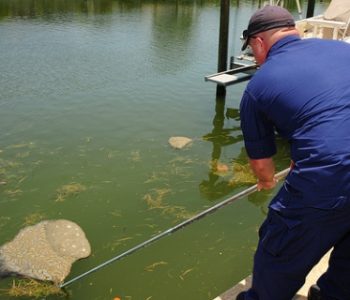 National Response Center is one of the fresh, yet extremely popular centers maintained and operated by the United States Coast Guard. The center is responsible for taking over all the emergencies and reports coming from civilians. It is maintained through multiple stations located around the United States of America. The center is open to everyone. […] 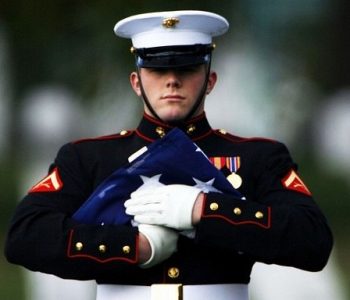 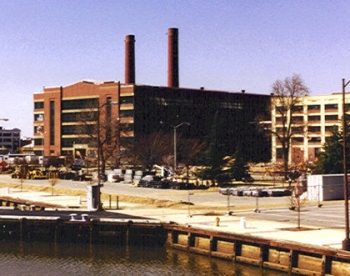 Washington DC Navy Yard is the first and most important shipyard the United States Navy ever had access to during its history. It is, therefore, the oldest military installation of this field. The facility is located in the southeastern part of Washington, DC. These days, the shipyard serves as an administrative center and hosts the […] 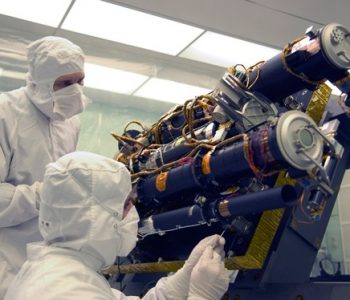 Naval Research Laboratory is a common laboratory shared by both the Marine Corps and the Navy. It is responsible for a wide variety of research operations and studies regarding the technological progresses used in these two military fields. The institution is led by Captain Paul C. Stewart, while the research operations are most commonly conducted […]