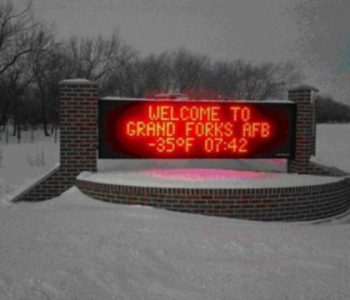 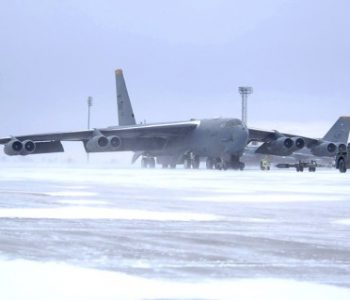 Minot AFB is located in the northern part of North Dakota, 21 km away from Minot, in the Ward County. It is a census designated place. In 2010, the place hosted a little over 5500 inhabitants. It hosts two major units and is run by the Air Force. The base is named for the nearby […]