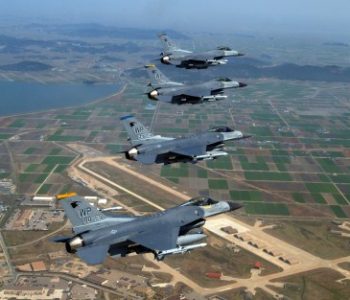 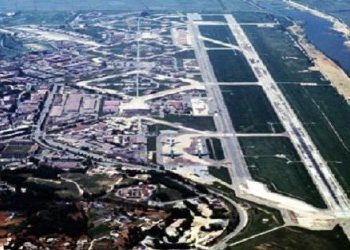 Camp Carroll is a small camp located in Waegwan in the south east part of South Korea. The camp is named after Sergeant First Class Charles F. Carroll of the 72nd Combat Engineer Company, 5th Infantry Regiment. He was a posthumous recipient of the United States Distinguished Service Cross for his heroism during the Korean […] 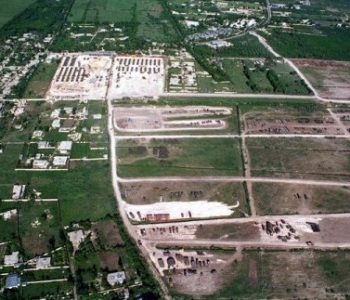 Camp Castle is one of the few military bases still operating in South Korea. It covers almost 50 acres and is located in Dongducheon. The camp is not as important and large. It is located relatively close to a similar military base in the area – Camp Casey. Although they are not connected, it is […] 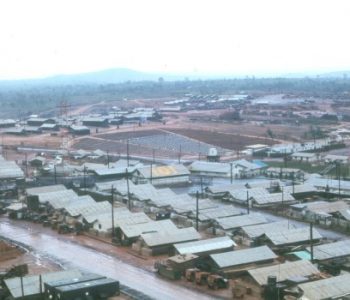 Camp Eagle was once known as base R401 and was officially rededicated in 1989. The camp was one of the first projects that both the American and South Korean governments funded in unison and both supplied troops to build. At the time of construction Camp Eagle was the most modern camp of any kind in […] 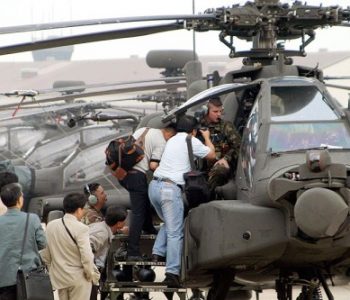 Camp Humphreys is one of the small bases located in South Korea. It is about 90 km from Seoul and close to Anjeong-ri. Although it is small and its importance is not very relevant, the camp is among the military bases with the fastest growth over the years. It also hosts the Desiderio airport, one […] 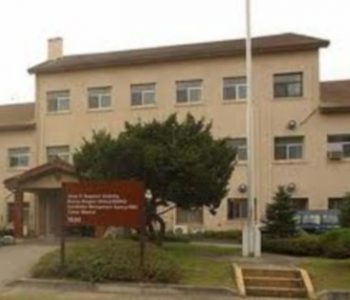 Located in Bupyeong, Camp Market is a small base in the larger USAG Yongsan Instillation. The base is home to the Marketing Office, the Defense Reutilization and the Army and Air Force Exchange services. The main function of Camp Market is the large industrial bakery which supplies the rest of America’s South Korean installations with […] 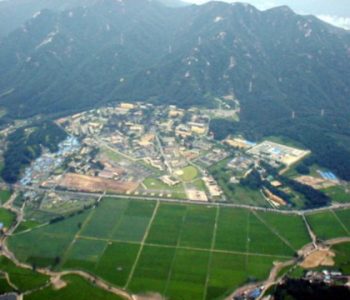 Initially established as Camp Jackson and still referred by that name sometimes, Camp Red Cloud is located in Uijeongbu, north of Seoul and relatively close to the DMZ. The military base was renamed in the memory of Mitchell Red Cloud Jr., an American hero awarded with the Medal of Honor. The base spreads over 164 […]

Camp Stanley is one of the military bases run by the United States of America in South Korea. It is located close to Uijeongbu and is considered to be the largest part of the Red Cloud Garrison. It is located relatively close to the DMZ (Demilitarized Zone) and aims to ensure the peace in the […] 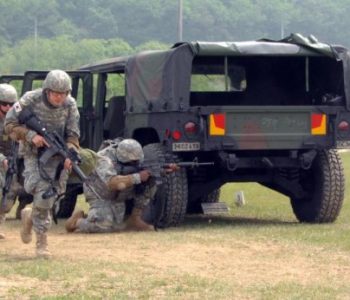 Camp Hovey is one of the few US military bases hosted by South Korea. The name was given in the memory of Howard Hovey, who died during the Korean War. This camp is not independent and cannot be seen as a base. It is mostly a complementary camp for the more advanced Camp Casey. Both […] 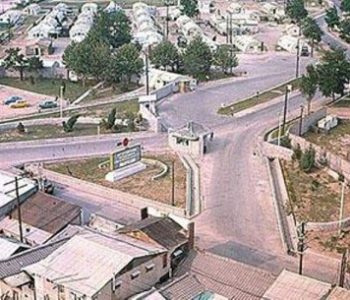 Up until today, the Korea is still undergoing a very tumultuous division that has severely affected its relationship to various countries, specifically the United States of America. Ever since the Korean War in 1950 (which was the first significant armed conflict of the Cold War), military bases in Korea (particularly the United States ally South […] 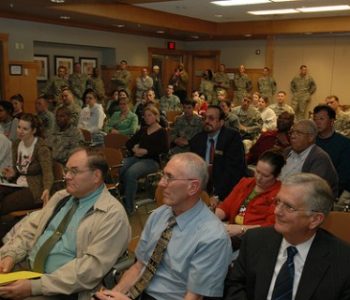 K-16 Air Base, South Korea is located in the middle of the country, close to Seoul. It may be seen like a complementary camp for the more important and larger Camp Colben. K 16 is often referred to as a Seoul Air Base camp, although it is one of the most insignificant military bases in […] 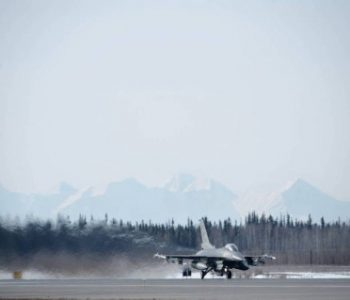 USAG Yongsan is the most important base run by the United States of America in South Korea. It is located in the capital of the country, in Seoul. It hosts the headquarters of the American presence in this country. The unit is referred to as the USFK – United States Forces Korea. The base is […]

USAG Daegu is by far the most important military facility owner and operated by the United States of America in South Korea. It is not just among the largest such facilities, but it is also responsible with the good functionality of four complementary bases – Carroll, Walker, George and Henry. Camp Henry is the largest. […] 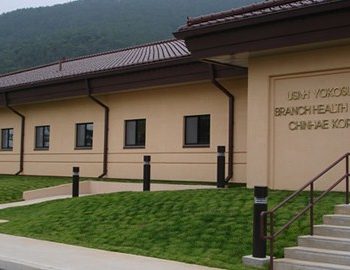 Fleet Activities Chinhae is one of the few military bases located in Korea and fully operated by the United States Navy. It is close to Busan, the second largest city in Korea, after Seoul, in the southeastern side of the country. Just like the officials describe it, the base is often referred to as the […]