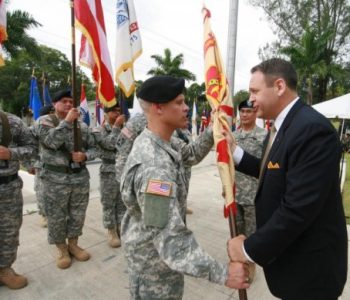 Fort Buchanan is the one and only military base operated by the United States in Puerto Rico, in San Juan. Its purpose is simple. It doesn’t really act like a military base, but like a base trying to provide its inhabitants with a quality life. In other words, it aims to create a proper environment, […] 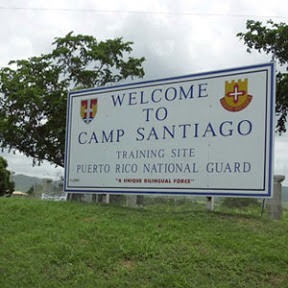 Camp Santiago or Campamento Santiago is a military training facility located in Salinas, Puerto. The Puerto Rico National Guard is stationed here and has a rich history dating back to World War II. The camp was named after Hector Santiago-Colon who was a Specialist Fourth Class. Born in Salinas in the middle of World War […] 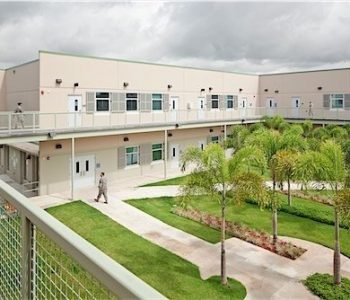 Fort Allen Army Base is a United States Army Installation located on the southern coast of Puerto Rico. Established in the years just prior to US involvement in World War II, the base has also been a hub of Untied States Navy communication centers. Today, they are no active duty units stationed at the base, […] 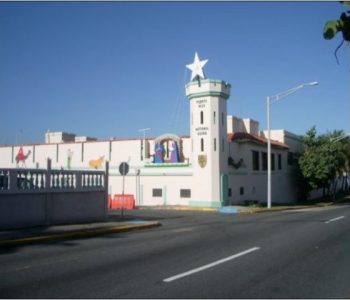