There are six military bases in Colorado, most are Air Force bases with one Army base. The water based branches: Navy, Marine Corps, and Coast Guard do not have bases in CO. Click a base name below to learn more about it. 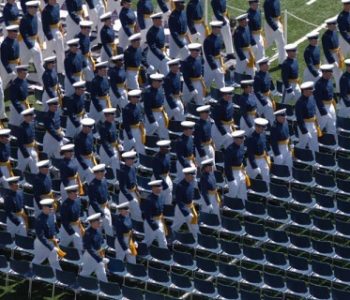 For years, even before the Air Force became its own separate branch, many service members insisted that the military needed a special school that would be focused solely on training the future Airmen of the United States. It wasn’t until 1947, when the Air Force began being recognized as its own branch of the military, […] 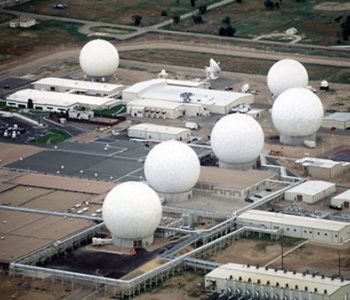 Buckley AFB is located in Aurora, Colorado just minutes from Denver. The base is situated against a backdrop of the Rocky Mountains. The base was formerly a National Guard base that has grown to fit the needs of the Denver military area after Peterson AFB was closed. The base is the home of 460th Space […] 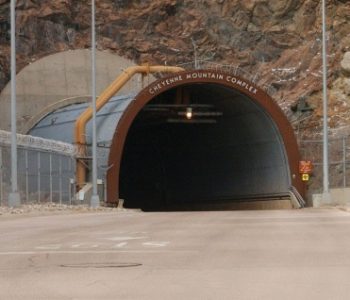 Cheyenne Mountain is located close to Colorado Springs, in the El Paso county. It hosts an Air Force station and represents one of the toughest military constructions in the United States of America. Its mission has never changed since its construction and implies collecting data and intelligence through a wide variety of radars, satellites and […]

Peterson Air Force Base is located in the El Paso County and is well known in the area for the runways provided to the adjacent local airport – Colorado Springs Municipal Airport. The common use of the runways is possible due to a military agreement between the army and the local authorities. The base is […] 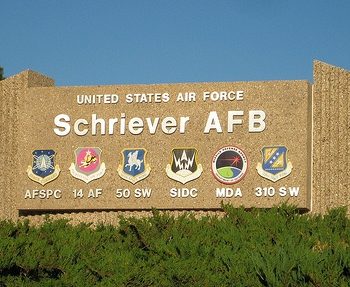 Located close to Colorado Springs in the central part of Colorado, Schriever AFB is operated by the Air Force and one of the few military bases located in the area. It is only 16 km away from Peterson AFB, a similar base operated by the same force. This base was named in the memory of […] 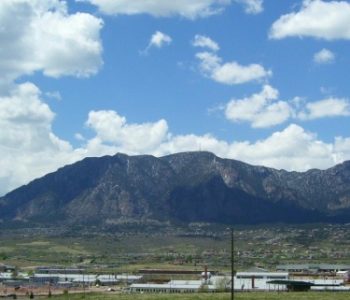 Fort Carson is located in El Paso Country, Colorado Springs. The sprawling Army base is one of the major landmarks is the second most populous area of Colorado. The base and its support staff make up a large portion of the Colorado Springs population as well, and have helped shape the face of the city. […] 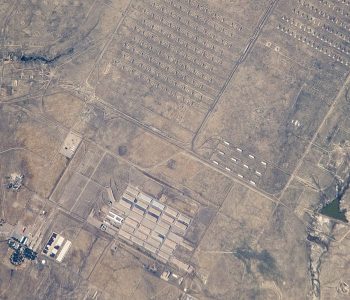