On Wednesday April 2nd, alleged gunman, Spc. Ivan Lopez walked into a building on Fort Hood and opened fire, got into a car, fired more shots and then went to another building shooting before he was engaged by the female military police officer. 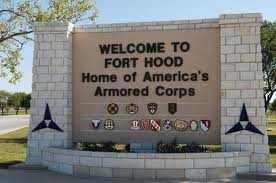 Lopez shot and killed himself after being confronted by a military police officer.

Sources believe a ‘verbal altercation’ may have triggered the shooting.

The most recent information and a look inside his mental status comes from his most recent facebook posts.

Last month, according to Fox News Latino, Lopez aka “Ivan Slipknot” on Facebook, posted comments saying the “devil had taken him and that he was “full of hatred.”

“I have just lost my inner peace, full of hatred, I think this time the devil will take me,” Spc. Iván López posted on his Facebook page.

“I was robbed last night and I am sure it was 2 “flacos” (guys). Green light and finger ready. As easy as that.” 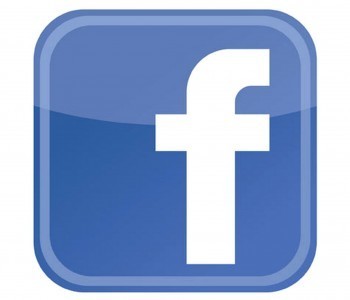 Lopez, who was on a variety of prescribed drugs including Ambien, had not yet been diagnosed for post-traumatic stress disorder. But he was also undergoing treatment for depression, anxiety, sleep disturbance and a variety of other issues.

Reports state he was seen by a psychiatrist last month and no red flags were reported.

From Abcnews, sources state the gun used in Wednesday’s Ft. Hood shooting was purchased at Guns Galore in Killeen, Texas. This is the same store where Major Nidal Hasan purchased the gun he used in 2009 massacre on the base.

As many are familiar the shooting on Fort Hood where Army psychiatrist Nidal Hasan attacked his fellow soldiers as they waited inside a crowded building on the base. That shooting spree left 13 dead and more than 30 wounded. It is the deadliest attack on a domestic military installation in U.S. history. Hasan was convicted and awaits execution at a federal prison.

About the Author – Cameron is a Navy wife, mother of 2, and creator of MilitaryTownAdvisor.com