The Pentagon announced this week that it is extending its ban on most military and domestic travel by two months as COVID-19 cases continue to grow within the military. This ban will also place a pause on the permanent change of station moves.

During a phone call with reporters on Saturday, Matthew Donovan, Secretary for Personnel and Readiness, announced the order will take effect on Monday and will extend the final date for travel prohibition from May 11 to June 30. It should be noted that Donovan also noted there will be more flexibility for exemptions as the busy summer PCS season nears.

The new extension order still remains in draft and awaiting a signature from Defense Secretary, Mark Esper. As a result, it isn’t entirely clear all of the restrictions that will be eased. Donovan remarked on Saturday that all deployments and redeployments that were largely halted due to the original stop-movement order that took effect March 13, will now continue on a case-by-case basis. In addition, travel for recruiting and entry-level training has been approved.

Travel waivers will be granted for any movement deemed necessary because of personal hardship, humanitarian, mission-related reasons, and those pending retirement or military separation.

In a remark to reporters, Donavan noted, “”Also, when it meets operational requirements, we will consider in-place assignment extensions or waivers for PCS moves for service members with school-age dependents to minimize school-year disruptions and education costs.”

It is not yet known which PCS moves will be waived at this time, but Donovan noted that the highest priority cases will be determined. On a normal basis, about 100,000 people are moved during the summer PCS season, according to Donovan. Due to coronavirus, the process will be taken in phases and will take longer.

Depending on whether current conditions change, the order could possibly be lifted before June 30, according to Donovan. He added that Esper plans to review the travel ban every 15 days with guidance from the White House and Centers for Disease Control and Prevention to make a decision.

More than 2.8 million military and civilian personnel in the Defense Department have been affected due to the travel ban.

According to a memo from Esper, all military installations and DoD agencies had to be halted, and only mission essential travel could continue. All exemptions had to be approved by a general, flag officer, or a member of the Senior Executive Service.

DoD had an estimated 90,000 service members deployment or redeployment who have had their plans impacted. The exceptions that exist include those who have already begun travel, travel by patients, and medical providers moving for the treatment of personnel and their families.

In addition, anyone on temporary duty assignments when the 60-day stop movement was issued have been exempted. Along with Navy ships preparing for redeployment or deployment, or those already embarked as long as they had been in transit for at least 14 days and were complying with government and CDC guidelines.

As of now, it is unclear whether or not the withdrawal of troops from Afghanistan has been postponed, and Donovan couldn’t comment on the status of any troops returning since the restrictions began.

The current situation with COVID-19 is being monitored closely in connection with our military. 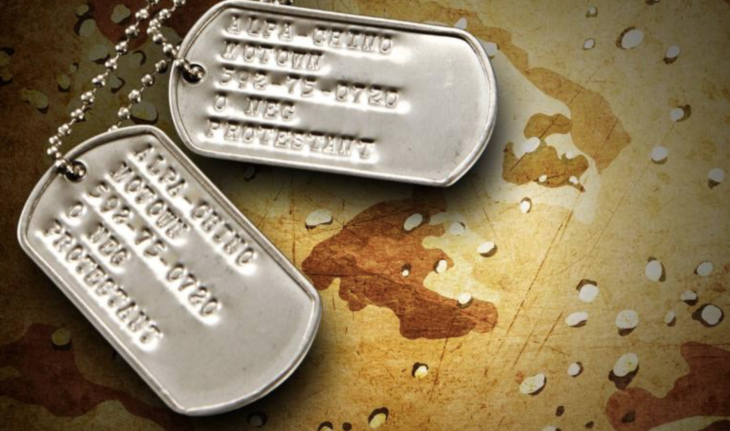