This past December, the U.S. Space Force was signed into law making it the newest military branch. As entering the military as a newbie, there are still many things to sort out in regards to Space Force, such as uniforms, rank structure, and more.

In a move to gather more ideas, the Pentagon reached out to individuals already assigned to the service asking what they would like to be called. An unaffiliated Facebook page Air Force Amn/Nco/ Snco obtained a copy of the internal email from the Space Force and posted it on their page. The email’s authenticity was confirmed by Military.com. The email stated the following:

Maj. Will Russell, a spokesman from Space Force, was quoted as saying, “We are currently in the research phase to explore options for the many characteristics of culture that will define the U.S. Space Force.”

In the past, the Air Force has used their official “Air Force Ideas” webpage to gather and incentivize airmen to submit ideas at the squadron level. Even now as these ideas are valued, Vice Commander of the U.S. Space Force, Lt. Gen. David Thomspon, emphasized that the service is looking beyond submissions. In an attempt to broaden the groups bringing in ideas, individuals from the language department at the U.S. Air Force Academy,  the Defense Department’s Defense Language Institute, among other English language centers have become involved in the exciting process.

According to Thomspon, there are some strong name options, but as of now, not much has been revealed. Although there is still much to decide on for the Space Force, their official seal was unveiled by President Donald Trump last month. On the seal, the words “Department of the Air Force” are printed signifying the Space Force will fall under the service.

Top Air Force and Space Force officials are on a strict schedule and must report to lawmakers every 60 days until at least March 31, 2023, regarding the implementation of the new branch, according to the 2020 Authorization Act signed in December.

The first report was released to Congress on February 3 according to Thomspon. 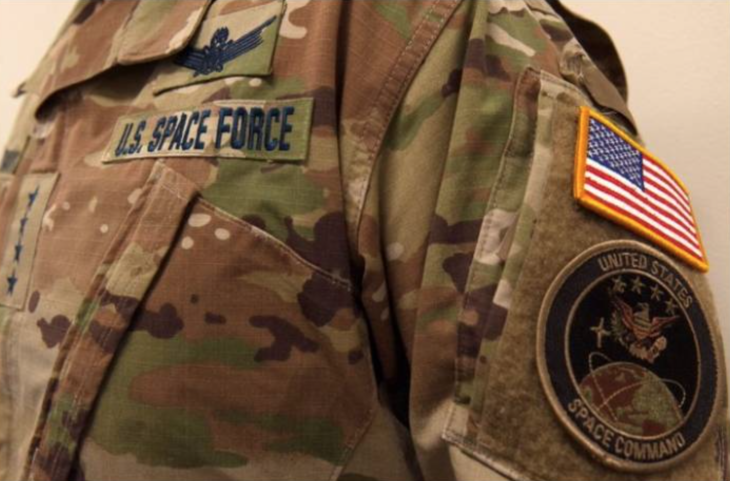