Veterans Affairs Secretary Robert Wilkie confirmed on Capitol Hill Wednesday that a veteran is being treated for coronavirus. The veteran is currently being treated at a VA center in Palo Alto, California, and a section of the campus has been designated for receiving any veterans who have contracted the virus.

“We began moving on supply chain and preparation really before this became a national issue. Case in point is the one veteran, that we know of, who has this virus. We prepared a swath, a section of our Palo Alto campus to receive veterans who have this virus. We set it up for that and that veteran is being taken care of there,” Wilkie told lawmakers on the House Appropriations Committee.

This is the first known coronavirus case that has affected the VA, the second largest federal agency. The VA provides care to veterans at 1,243 health care facilities in the United States.

Wilke stated that although only one case of a veteran with coronavirus exists, VA staff and facilities have been prepared to deal with any cases of an outbreak.

“We rehearse all the time, for epidemics and natural disasters — we are constantly rehearsing and just change the name on whatever we are dealing with … if it’s Ebola, if it’s H1-N1, that’s how we deal with it,” Wilke stressed during an interview with CNN.

In addition, Wilke stated that VA facilities should be well-equipped with testing kits, and that no information exists to state otherwise. Dr. Richard Stone, head of The Veteran’s Health Administration, confirmed with House lawmakers on Wednesday that the VA has about 1,000 testing kits. A single kit is capable of testing hundreds of people.

This comes around the same time that negotiators in Congress struck a deal Wednesday on a spending package that will allocate billions to deal with the coronavirus outbreak. It is expected that the White House will approve the deal.

VA Spokesperson Christina Mandreucci stated in an interview with CNN that the agency is working closely with federal health officials to make sure that veterans will, “benefit from the latest prevention, testing and treatment protocols and develop emergency management plans for medical centers.” 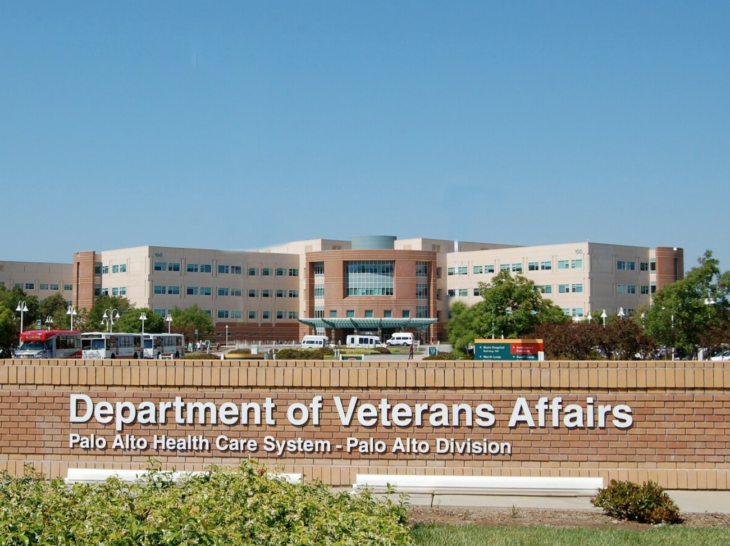