Buying a Home? Get a Free VA Loan Quote! 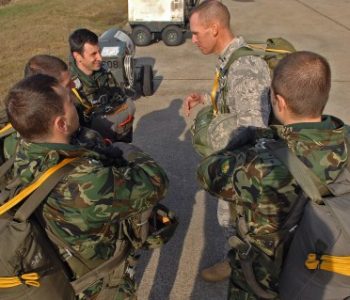 Bezmer Air Base is one of the few military bases run by the United States of America in Bulgaria. It is located in the Yambol area, only 10 km away from Yambol and closer to Bolyarsko. The main connection with this base is through one of the most important railways in Bulgaria, connecting Burgas with […] 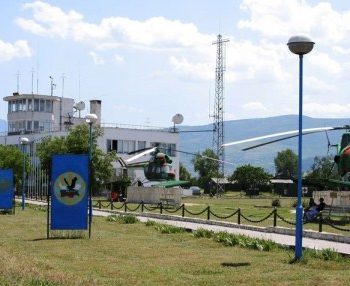 In the second largest city of Bulgaria, is the country’s pride, which happens to be its primary defense system. Graf Ignatievo Air Base is situated in Garf Ignatievo, a village in Plovdiv. It is a military type airport, located at the elevation of 58 meters, having runways a long as 3000 meters long. Graf Ignatievo […] 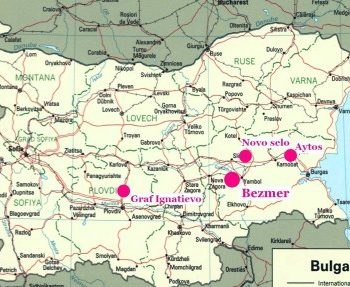 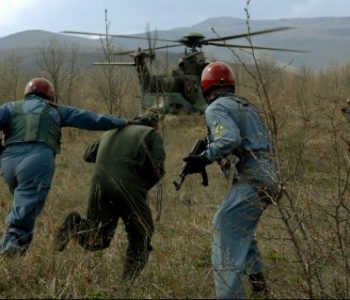 Novo Selo Range is one of the most popular and largest military bases in Bulgaria that are operated by the NATO forces. From all the NATO nations sending troops for training on site, the Americans represent the highest population. The second nation with most troops at the base is obviously Bulgaria. The military facility is […]