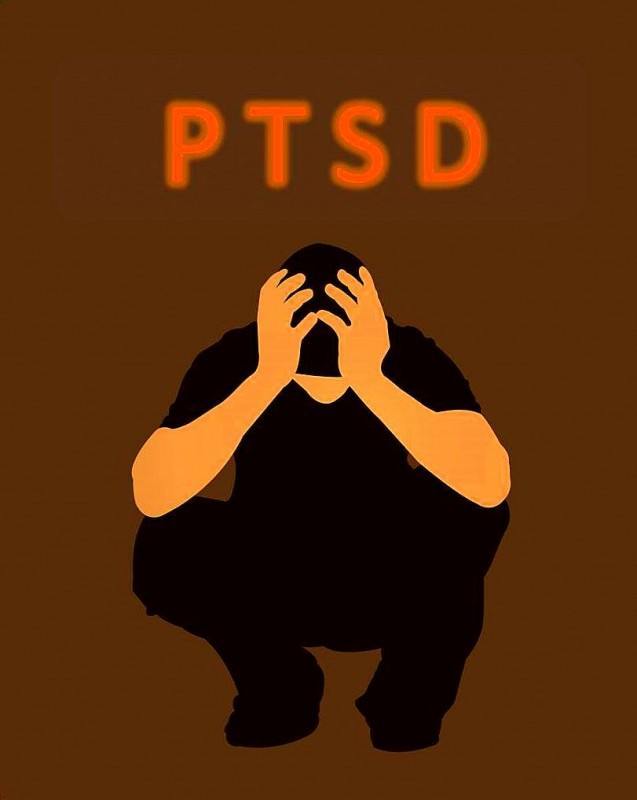 I was doing my usual commenting on one of my favorite Facebook sites, “Military with PTSD”, when I noticed a pattern. It seemed like all the wives were sick and tired of the behavior of their soldiers and were at their ropes end and wanted answers. Many of the responses were that they should wait until the veteran hit rock bottom, which made a lot of sense. Hitting rock bottom does wonders for motivation. At the same time, so many of us have already hit rock bottom and we should be able to help others avoid hitting rock bottom. My idea was to continue to communicate with their veterans that they should continue to learn about PTSD.

An administrator of the page also recognized the pattern and to their credit whipped out an article one of the other administrator had published, this exact time, last year. It was about not forcing someone, who doesn’t want help, to get help. They had eleven other months to need that article. Evidently, the turn of the year initiates a need for a change. This makes it a critical moment for motivating a veteran who could use some help. This time period intersects with a time when those around the veteran would like to see the desired change materialize and one when the veteran may be more willing to cooperate with the process. Once a year, we have an opportunity to make a new year’s resolution. Why not make a resolution to make a mental health appointment? Or better yet, make a commercial about making a resolution to make a mental health appointment.

I was talking to a pastor friend of mine who had mentioned we may not be communicating as clearly as we should with our veterans about the resources that await them to treat their PTSD. He felt we should be as blunt as possible. What would be the worst situation a veteran could find himself? Well, automatically I think of sitting in a jail cell on New Year’s morning. That’s pretty bad.

One thing that I noticed that I like about some of the changes the VA has made to its site was the addition of more, easy to use, videos. The idea of showing veterans the options they have before them when it comes to their mental health is just as easy. Fitting the commercial into an evening time slot on a sports channel or Monday night football would ensure reaching a broad segment of the active duty and veteran population.

Two commercials: one with a main female and the other with a male veteran. We show a veteran always promising to go to the VA for his/her PTSD appointment to his/her spouse. Drinking and loud outbursts continue through the Christmas holidays. A fight in a bar on New Year’s Eve leads to the veteran sitting in the jail cell with a narrator saying, “This year, I promise to keep my mental health appointments.” Finally, fade out with the number to the VA and the lettering and a visual of the veteran doing something positive like graduating college, hugging his/her spouse and family.

It’s a precise way to market multiple services of the VA at a critical point in time, as well as in a way that many veterans can relate to. The commercial shows the exact result when the services aren’t used, as well as when they finally are.

I’m a marketing major and I feel the problem with mental health in the military is marketing. We aren’t marketing this free service as well as we should in order to ensure optimum access to those who could benefit from it the most. I was also a mental health specialist in the US Army for six years so this is a topic that is near and dear to my heart.

In order to get the infantry to speak to me, I had to sell myself. I had to volunteer for every mission within earshot. I earned a Psy-Ops combat patch, one evening, by driving a white Honda CR-V across Tikrit to pick up a Sergeant Major who had missed my earlier mail convoy. I had to find a way for them to trust me and I’m glad they finally did. I actually got a chance to be a mental health specialist to some infantry soldiers who volunteered to speak to me.

I remember one soldier, in particular, who had a scratch on his forehead from a bullet. He felt he had to see me because he had an important decision to make. He was given the option of staying with his unit or go home because he had been officially wounded. We spoke for a while and he concluded the best thing for him would be to stay with his battle buddies. That was a major turning point. Later on, I noticed the infantry medics began taking our advice about getting hobbies to maximize their down time in between casualties. Gardening, believe it or not, became one of the more obvious hobbies. Saddam Hussein had rose bushes planted around one of the aid stations in the Tikrit palace compound. They began to bloom and the grass in the area got greener.