You are here: Home / Archives for Brian Michaelson 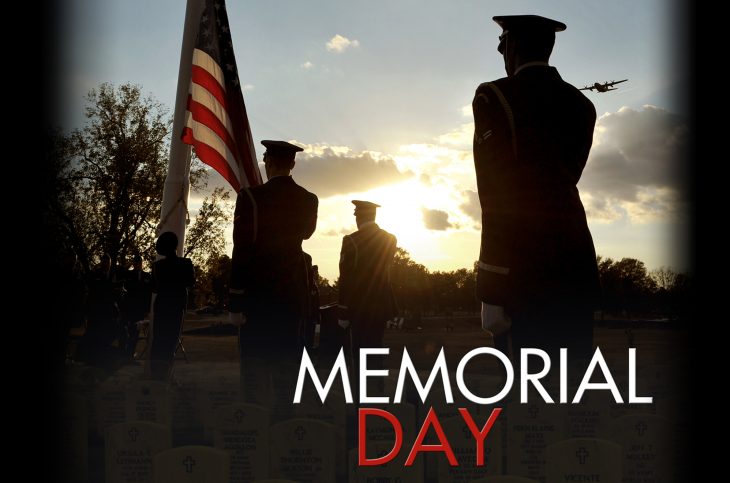 The last Monday of May is reserved for Americans to honor those fallen soldiers who proudly serve/served in the United States Armed Forces. Around the country, there were Memorial day events that were held throughout the four-day long weekend in order for all to pay respects to the soldiers who paved our freedom highway with […]

As the world’s first precision guided firearms company, TrackingPoint is fueled by their obsessive drive to innovate. It’s one of the bold qualities that defines them- with an entirely new way of thinking and a true revolution. They have redesigned the very concept of a firearm, from the ground up. TrackingPoint has created a fully […]

President Trump’s administration has proposed to slash 95% of the White House “drug czar’s” budget, essentially diminishing the decades-old Office Of National Drug Control Policy, the authoritative federal agency in charge of managing and coordinating drug policy, in accordance with a memorandum that was sent out Friday to agency employees by the acting director. […] 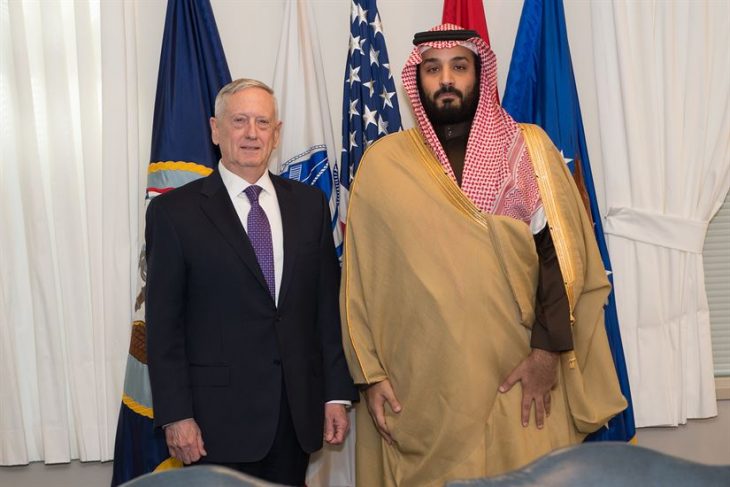 For President Trump to be such a showman who enjoys the made for entertaining television aspects of his position, it should be no surprise to us that Donald Trump’s first foreign trip would not be across the northern borders to Canada. I thing out of a low-key destination with the United States friendly and mostly […] 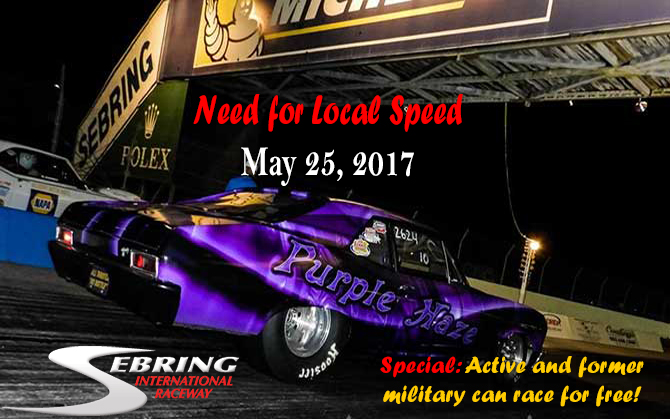 Open to the public under certain conditions. See official page for all of the details. Welcoming all active on duty/ off duty members of the armed forces as well as veterans. For a special night, Sebring International Raceway’s strip will be used to host a night of all drag racing nights. After experiences great success […] 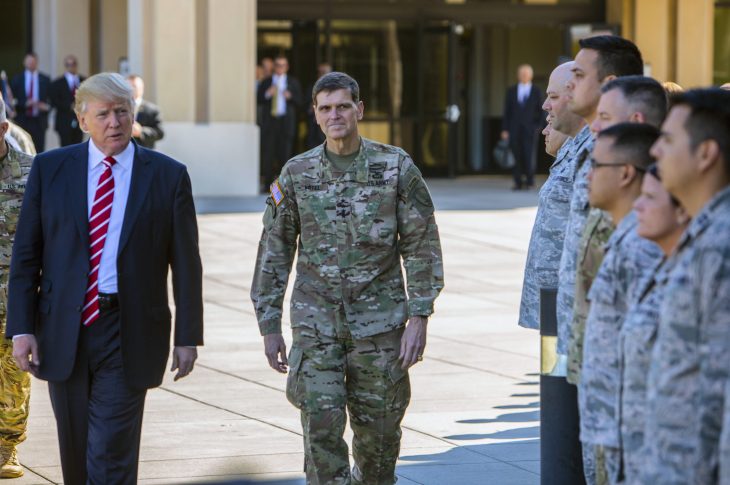 The second Army secretary nominee of the Trump administration withdrew his name from consideration on Friday as opposition begins amounts against previous comments he expressed about evolution. Islam and gender issues. Mark E. Green, the tried and true Republican Tennessee Sen. and Iraq War veteran, stated that there cannot be any distractions in the over […] 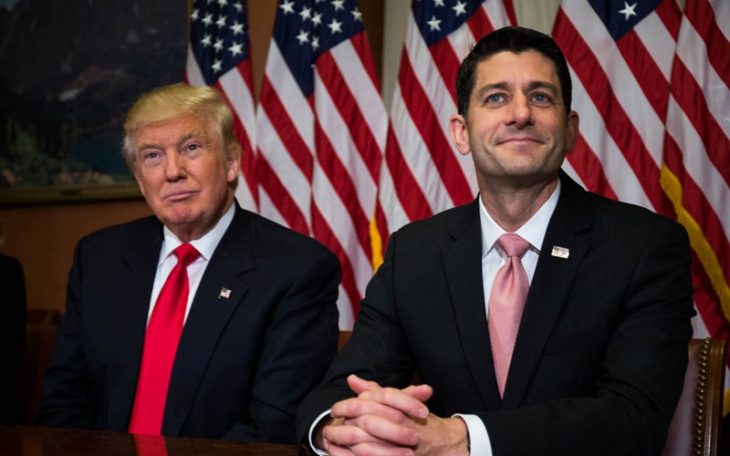 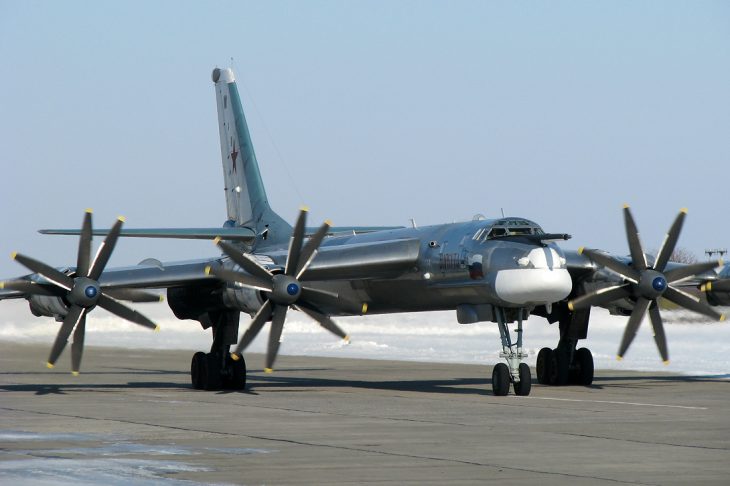 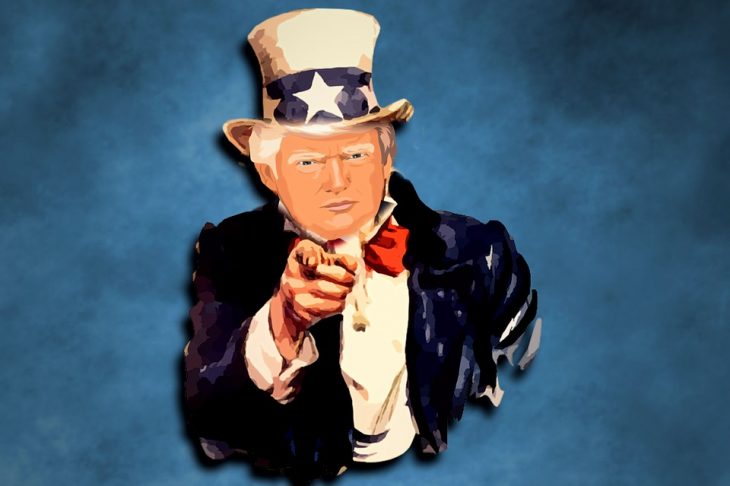