You are here: Home / Archives for Military Technology

Optics systems are some of the most popular after-market accessories for rifles and pistols, but there is no other area of firearm equipment that is so full of jargon. If you are new to optical systems for guns, or if you are an old pro who needs some reminders, I’m here to help. Choosing an […]

Which was heavily feared and anticipated among national security planners, the testing of an intercontinental ballistic missile by Kim Jong Un’s regime poses the theoretical capability of striking Alaska. But with North Korea’s threats posing a much more serious threat than ever, the American approach of ICBM defenses could possibly be an approach of little consequence. […] 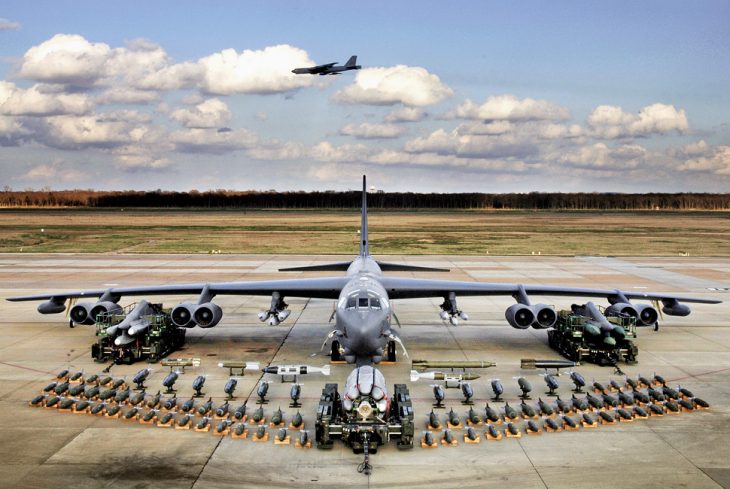 Star Wars effects are jumping off the silver screen and toward US Air Force B-52s US Air Force Research Laboratory officials have declared their plan to implement a program of record that would have weapons equipped with air fired lasers by the year 2023, with the first airborne tests scheduled to be conducted by 2021. […] 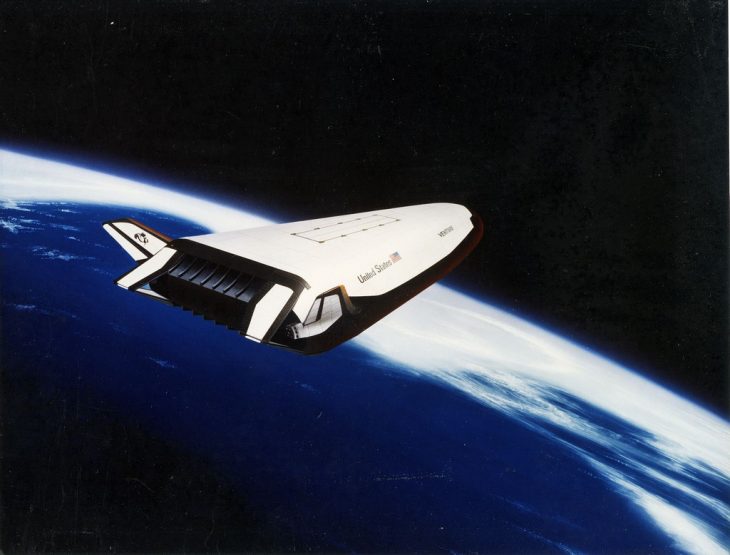 Down the road of time, the dominant nature of the American military will be based in part on the pace in which you are able to elevate into space and fly outside Earth’s atmosphere. That is the leading concept fueling the Pentagon’s advanced project aimed at constructing a spacecraft with the capability of launching small […]