9 Inventions Intended For Military Use But Used Daily By Everybody

There are quite a few military inventions that found their way to the general public and are part of our civilian lives. Here are just a small number of those inventions. 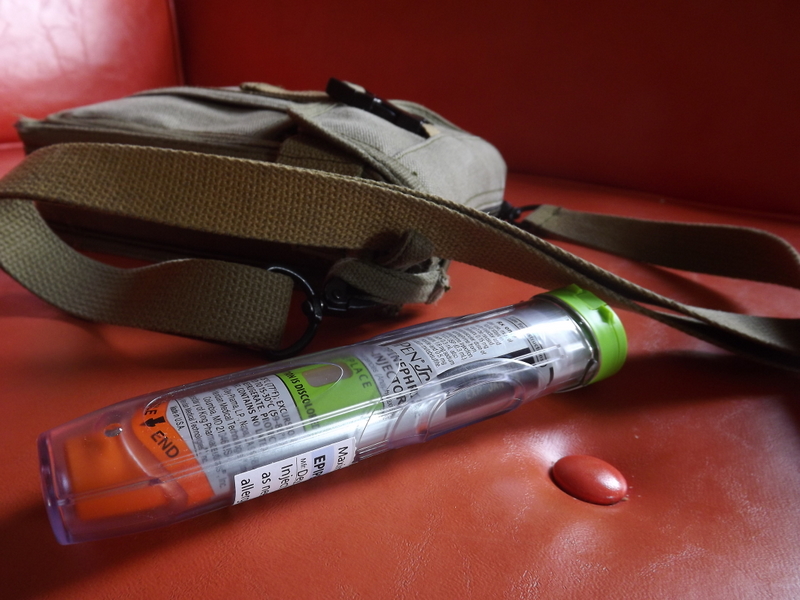 The auto-injecting syringes used to inject epinephrine into your system in cases of severe allergic reactions were derived from a similar device that was often relied on for protection from chemical warfare. Back then, the medication inside the EpiPen contained a vial of protection from nerve agents and chemical weapons used against soldiers during wartime and countries known to use such substances.

Duct tape was invented in 1942 as a way for the military to waterproof their ammunition cases to keep water from getting inside. During World War II, soldiers found that the tape works very sufficiently at fixing their army gear as well. So it is easy to see why civilians were able to create even more uses for duct tape – it can protect bullets and army gear.

The first electronic computer, ENIAC, was designed to be used by the American military during World War II and built with the capabilities of being programs to perform multiple purposes. The Army paid money to have the system design, created and produced, and the Army employed them heavily in their Ballistic Research Laboratory.

The microwave is a must-have kitchen appliance, and we typically use it frequently to heat up our food quickly. But even though it is so widely used and seemingly essential to our cuisine, the technology was accidentally recognized by an American scientist in 1945. In its discovery, it turned out to uncover the fact that the same radar transmitters that the US Army frequently used during WWII were capable of releasing more heat than previously thought. It is actually enough heat to cook food. The technology, in the form of “microwaves”, is the exact same technology responsible for the creation of the microwave within two years after this discovery. 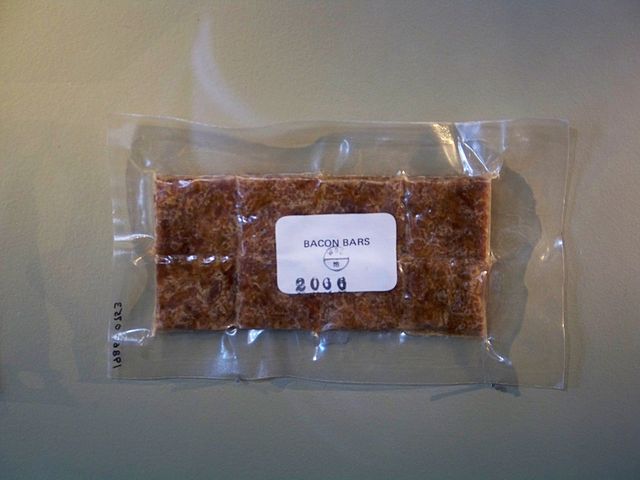 When you think of freeze-drying foods, you imagine freeze-dried ice cream and Dipping Dots. The technology that makes those tasty treats so delicious was initially developed during World War II. It was widely used as a safe way to preserve medical supplies that needed to be delivered to the soldiers but required refrigeration in order to ensure safe delivery. So what was once used as a way to save lives during the war is now a way to ensure the safety of the succulent treats that we enjoy today.

Many of us rely on the GPS app on our smart phone in order to travel and navigate when we are traveling. But that technology was established by the U.S. Department of Defense’s development of the Global Positioning System satellites that was set up in the early 1990s. Under the administration led by President Clinton, the system was released to the general public for use and became accessible in 1996. If you have ever wondered how Google maps are able to give you an aerial view of any address you type into the GPS system, now you have your answer. 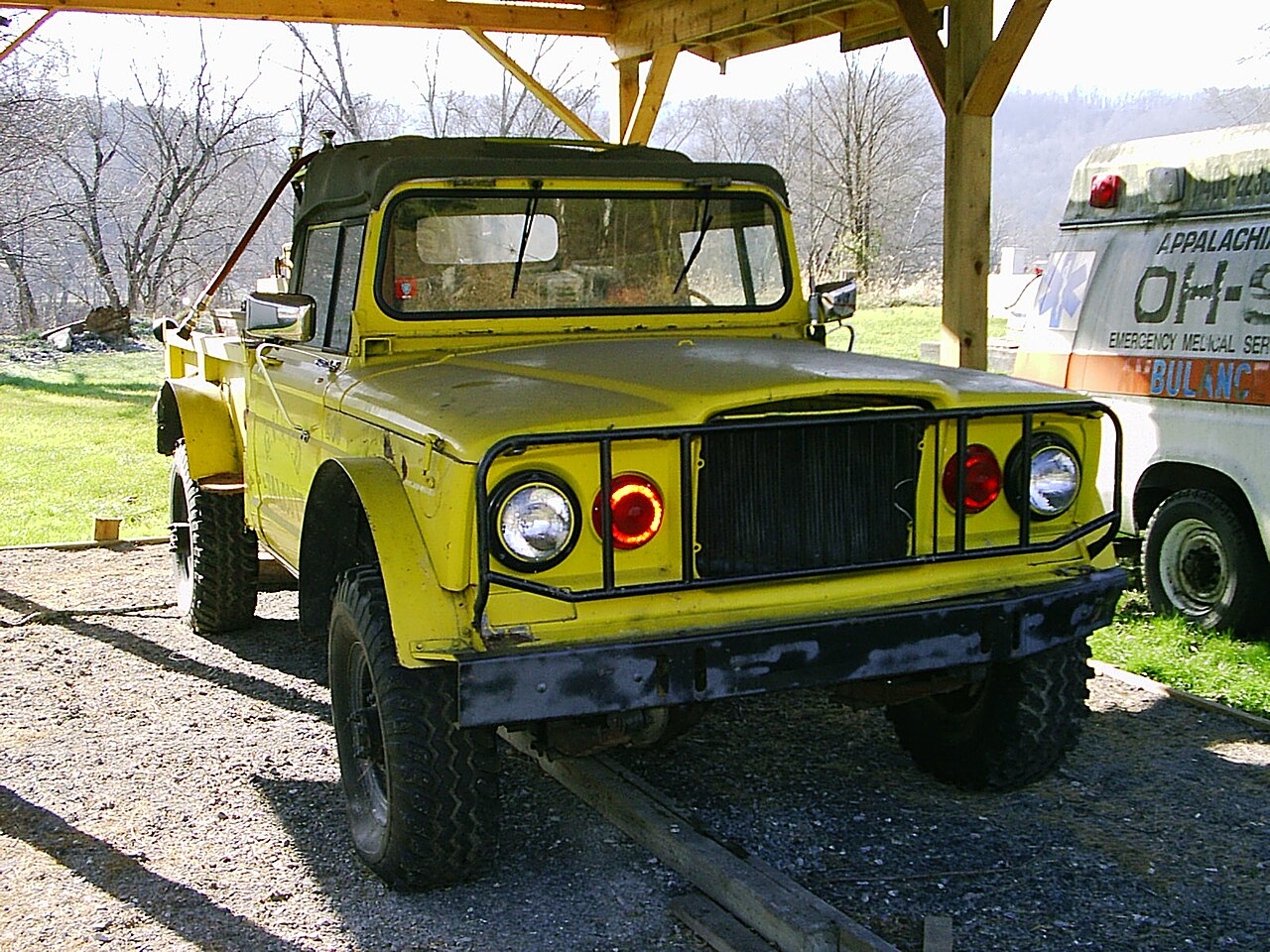 The Jeep is a traditional patriotic symbol that is celebrating its 70th anniversary. And while some current models feature luxurious features such as touchscreen media consoles, DVD players and leather wrapped steering wheels, the first Jeeps were manufactured during WWII to assist American troops and reconnaissance missions.

While you probably have never heard of it referred to as a Jerrycan, civilians very often use the canister at the gas station to fill up with gasoline and for into our lawnmower, or car- when it runs out of gas. Initially, the uniquely designed container was developed by the German military back during the 1930s.

Cargo pants are known for being comfortable and rugged pants- part of your all-purpose attire collection- but British soldiers were known to start the trend back in the 1930s. Back then, it was a convenient way for soldiers to store ammunition and other vital parts of the military gear. It was in the 1990s that the general public began to sports the pants, but that was after American troops had adopted them use before then.