You are here: Home / Archives for Newsworthy Headlines 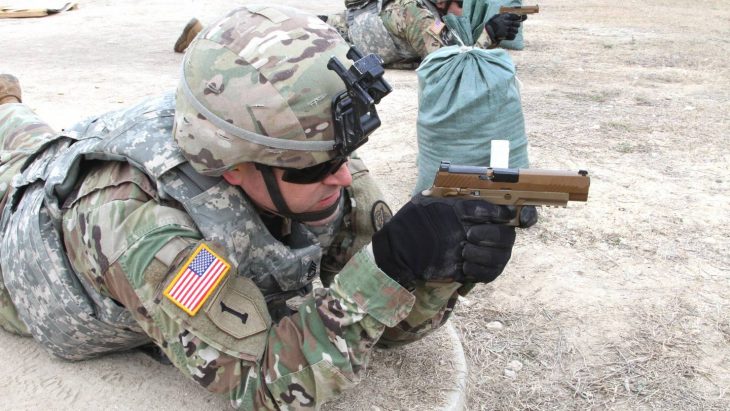 When it was announced that the M17 handgun would be replacing M9s in military armories, some important decisions needed to be made. First and foremost, the US Army decided that more of these new handguns would be issued down to team leaders than M9s were previously. This was a bold move since carrying handguns used […] 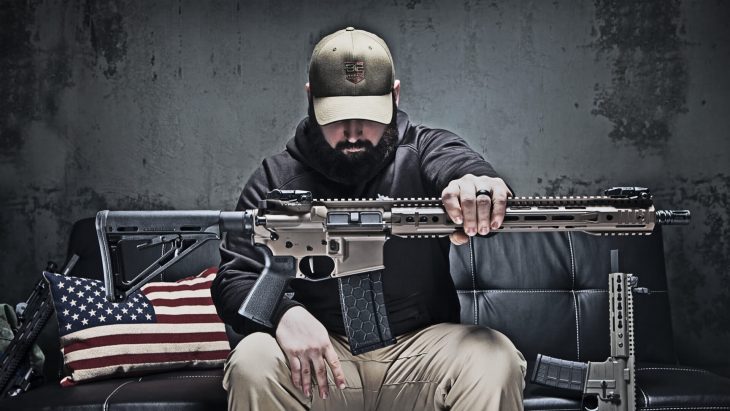 When Major General William Rupertus famously said, “This is my rifle. There are many like it, but this one is mine,” he was emphasizing an important point about the relationship a soldier must have to his weapon. This Rifleman’s Creed illustrates the kind of bond one should have with their rifle. Despite the fact that […] 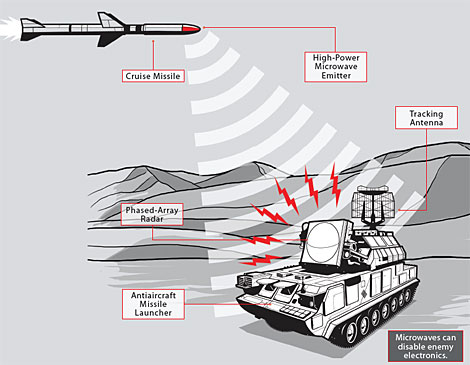 There was a welcome piece of news released at the beginning of December about the United States development of a microwave weapon, which could potentially fry North Korea’s electronics and render them unable to launch any missiles. Considering the world has been on edge after North Korea’s tests of missiles and even a hydrogen bomb, […]

Anyone with a tactical background knows the importance of carrying a reliable firearm. But politicians are always in a hurry to ban them after a mass shooting or terrorist attack. As if the answer to such an outbreak of violence is to deny our citizens the right to protect themselves against such an attack. In […] 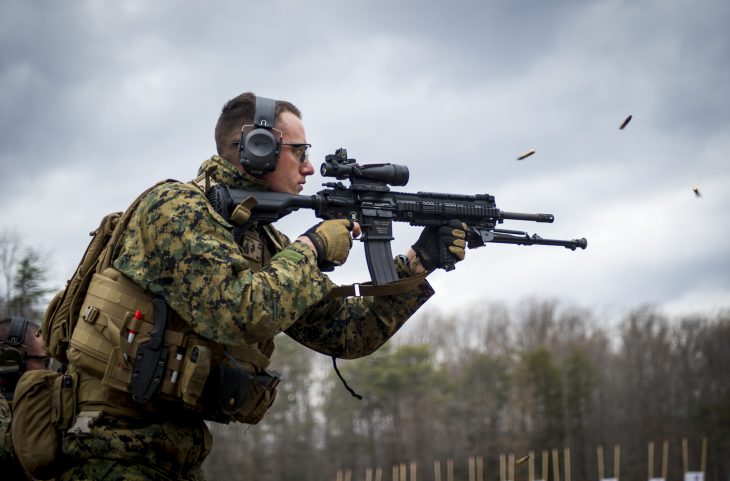 The US Marines Corps have recently started to receive a new weapon, the M27 Infantry Automatic Rifle. There have been calls for such a weapon for many years, which is designed to replace the M249 Light Machine Gun. [1] Today, we’ll take a look at why the new weapon is needed, and some of the […] 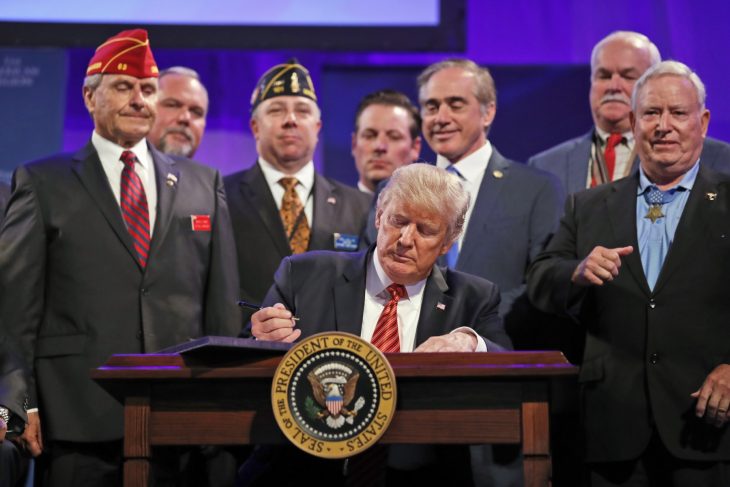 I should preface this post by saying that I grew up in a family whose members served in active military duty. My brother was a Marine during the Gulf War and our father was (“was” being the operative word) a proud soldier in the Vietnam War. As such, I have plenty of misgivings when it […] 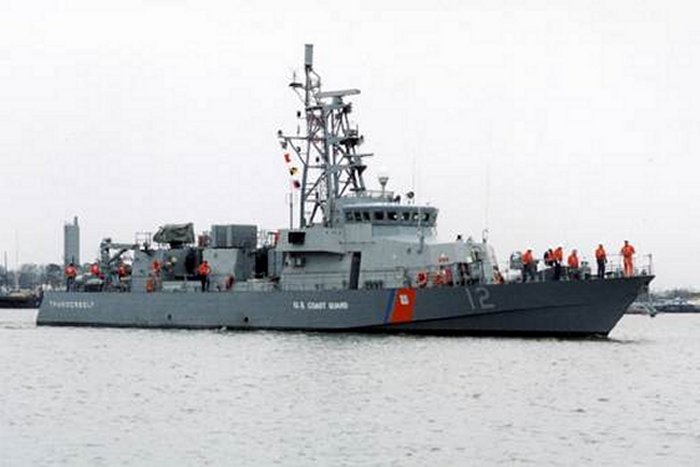 According to two US defense officials, a US Navy vessel fired warning shots on Tuesday at an Iranian patrol boat, which was armed and situated in the Persian Gulf at the northern end. The Iranian ship is assumed to have been in operation under the command of the Iranian Revolutionary Guard Corps, as reported by […]

Hawaii Making Preparations For Missile Attack By North Korea The American state of Hawaii and its military bases are assembling a plan of preparedness in case of a missile attack launched by North Korea, an unsettling concept that lessens the effects of tourism boosters offered by the state. “We do not want to cause any undue […] 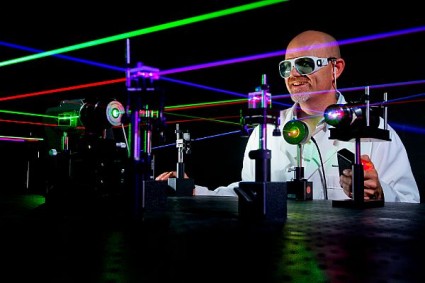 In the occasionally hostile, Persian Gulf, the U.S Navy’s- and the world’s- first active laser weapon is looming. The Laser Weapons System, referred to as LAWS, is not an imaginary concept. It is not an experiment to explore a possibility. Aboard the USS Ponce amphibious transport vessel, it is deployed and prepared to employed in […]

After undergoing extensive modifications, the Alaskan class oil tanker referred to by the military as the Expeditionary Mobile Base USNS Lewis B. “Chesty” Puller, made its’ departure on June 10th from Norfolk, headed towards the Middle East- with no return date scheduled and a lengthy deployment anticipated. This is the first time that this insanely […] 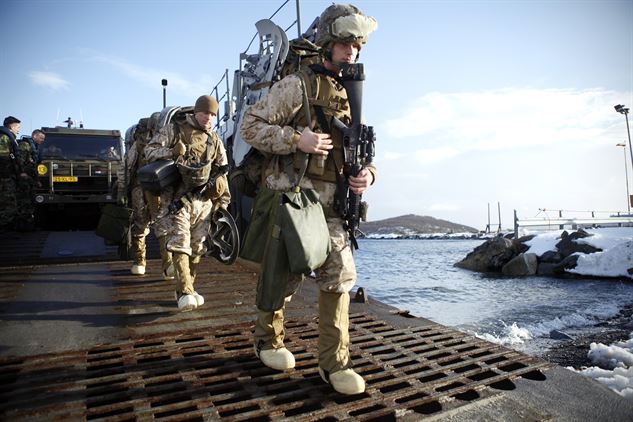 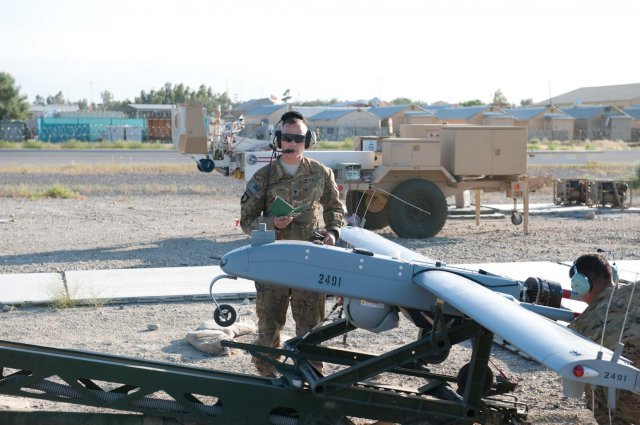 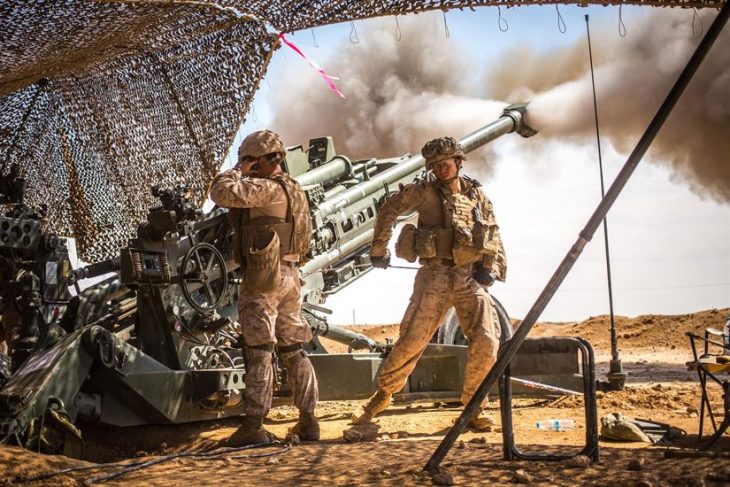 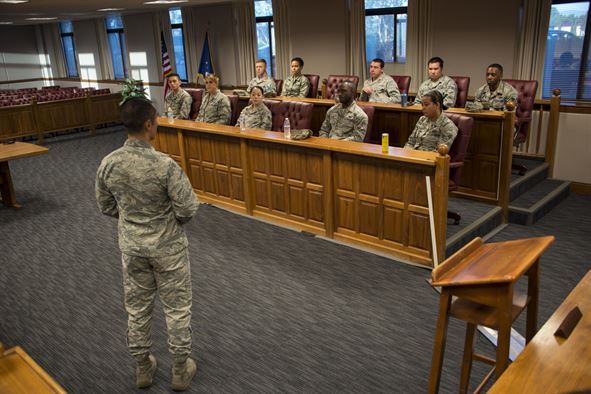 After prompting a massive search of the sea area off the coast of Japan, the missing US Navy sailor was discovered in the engine room of his ship has been relocated to a brig in San Diego this week ahead of potential court-martial charges, as reported by The Navy Times. The soldier who was employed […] 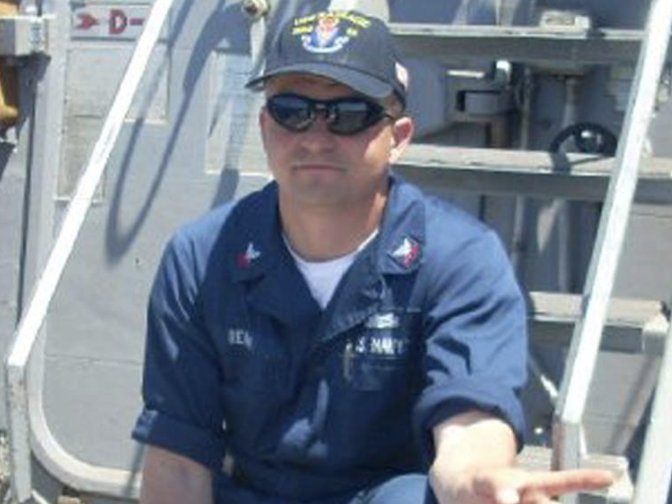 37-year-old, US Navy Sailor, Gary Rehm referred to the sailors aboard the USS Fitzgerald as his ‘kids.’ And at the time that his life was in jeopardy, he chose to sacrifice himself in order to save his kids that were trapped as a result of a collision. As word circulated around to the remaining personnel […] 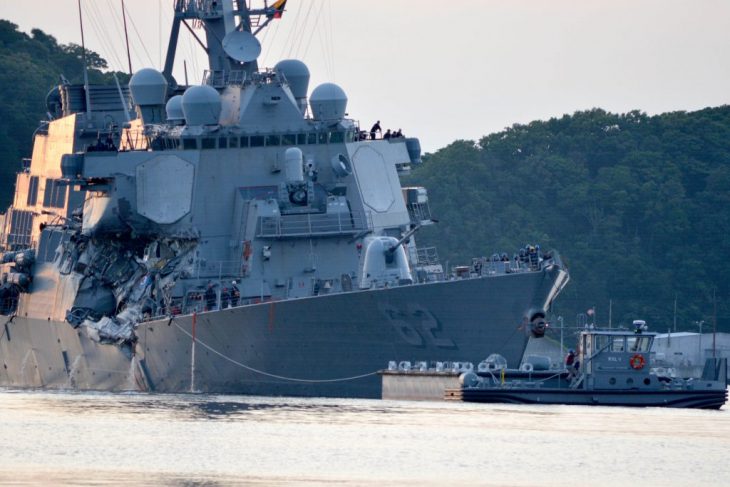 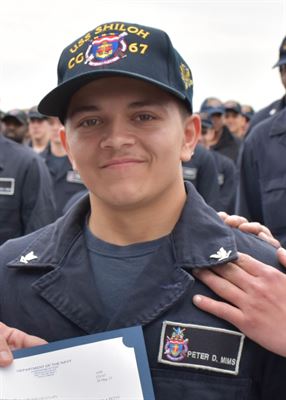 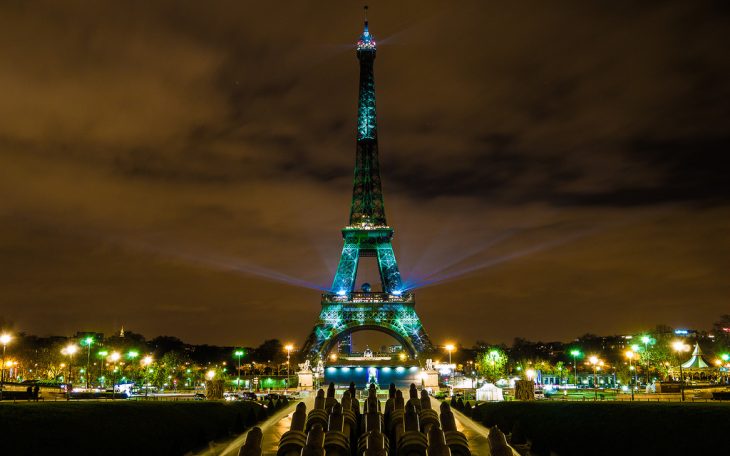 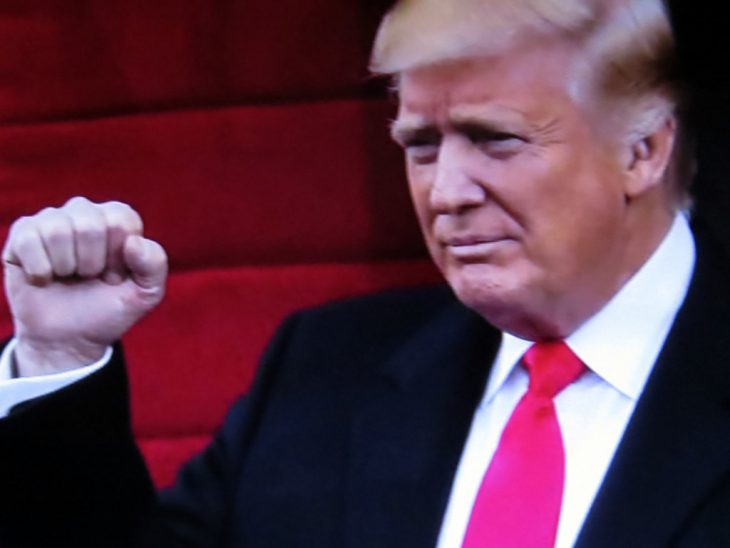